Nature has the most beautiful way of circulation, rhythm and precision. We have become fascinated with the phenology of life and the human race cannot resist asking questions with the sole purpose to find answers, trying to confirm our position as the smartest species on Earth. Nowhere could this be more prevalent than in the Masai Mara. Every day, all day, people in the Mara can’t stop themselves from asking and conjuring up ideas on how, when and what the great Wildebeest herds will do next. “Will they cross?” The migration is a fascinating, confusing and beautiful flow of energy that to our limited knowledge is orchestrated by the colossal clouds that circulate and form across the Savanna, providing a fundamental element for the soils to replenish the grass.

The annual migration of mammals across the vast grasslands that transect both the Serengeti ecosystems and adjoining volcanic plains and the popular Masai Mara, has been well known as one of the most spectacular, intense, sensational and at times terrifying spectacle of the natural world. However, the migration took a turn on its own course this year, the herds briefly entered Kenya and then shortly after, to everyone’s surprise and disappointment, left graciously back south very early in July. The entire ‘migration season’ in the Mara was almost completely void of the beasts, the grunting and the crossings. Incredibly, the shoulder end of the migration had the herds returning north during our Safari for a last look at the Kenyan grasslands before returning back south in a hurry to make it in time for rains at the cradle of the system in the southern Serengeti. In the northwestern areas of the Mara, massive swathes of Wildebeests covered the plains like ants.

This year, myself, Shem Compion and Jonathan and Angie Scott hosted a small group of guests at a beautiful and quiet little camp along the Talek River forests.

The expertise of the Rekero guides and the constant guidance from the specialist photographic guides allowed for immense growth in not only photography, but also a deeper understanding of the eco system and the conservation challenges and positive potential the system faces in the future. 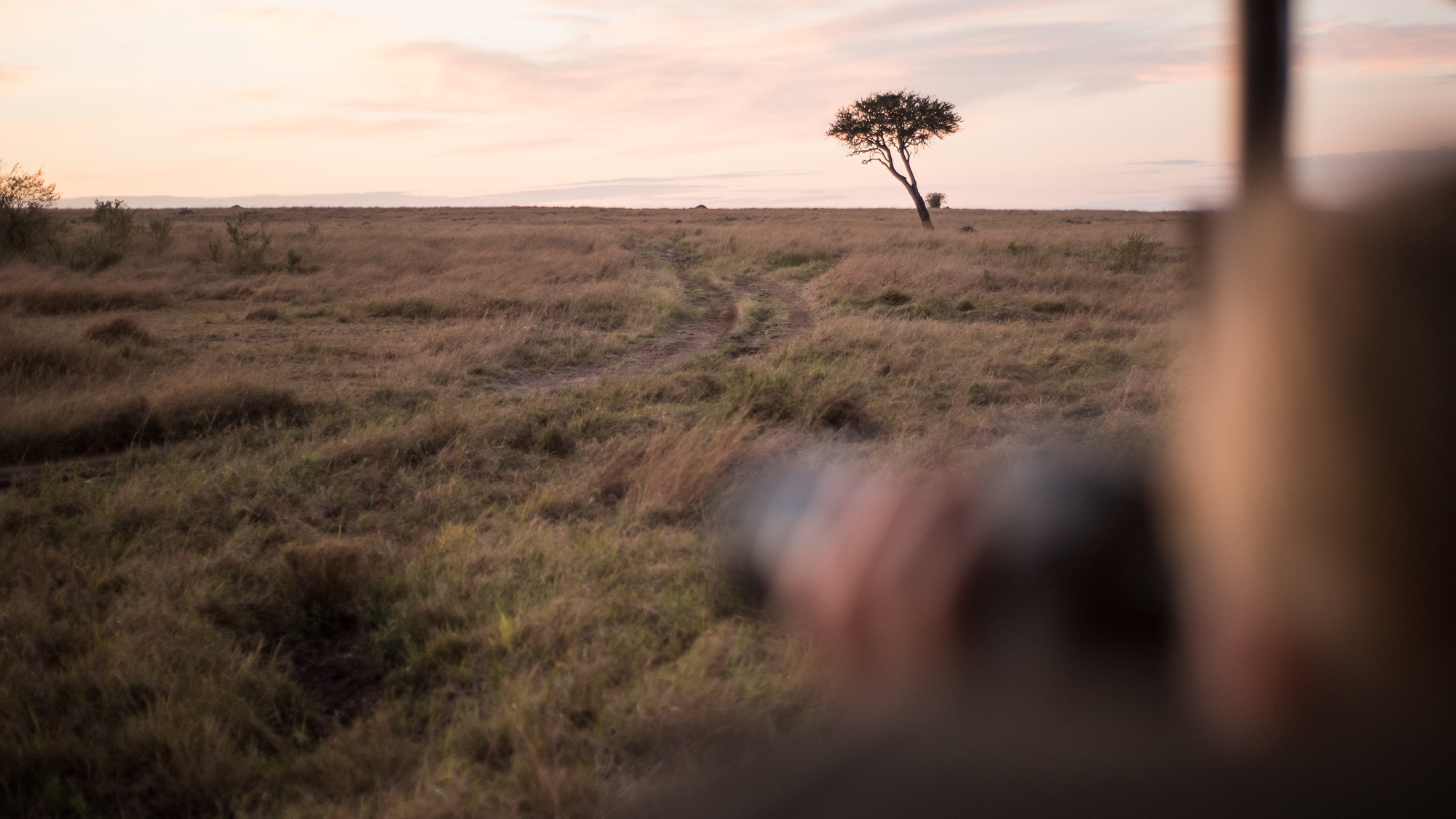 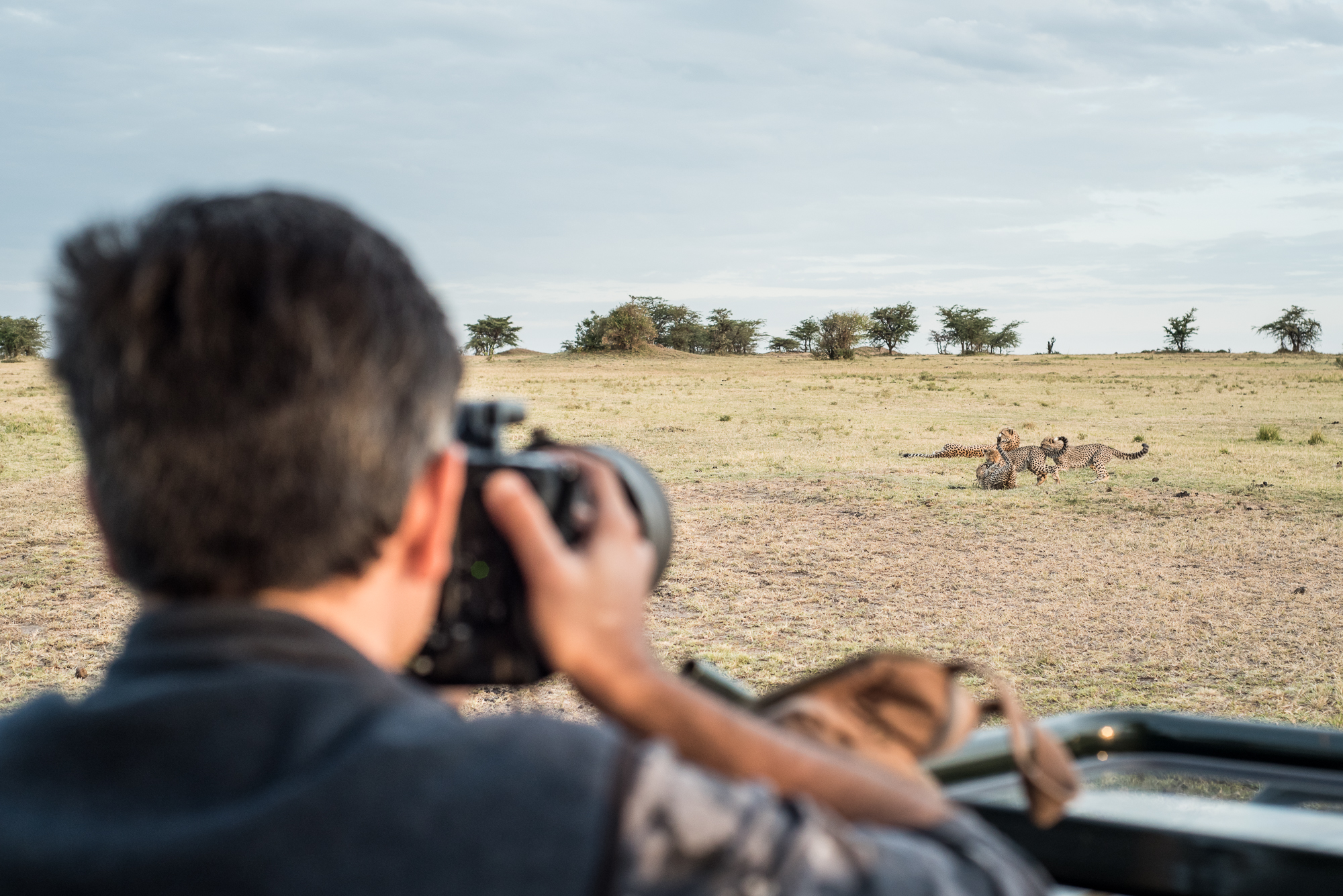 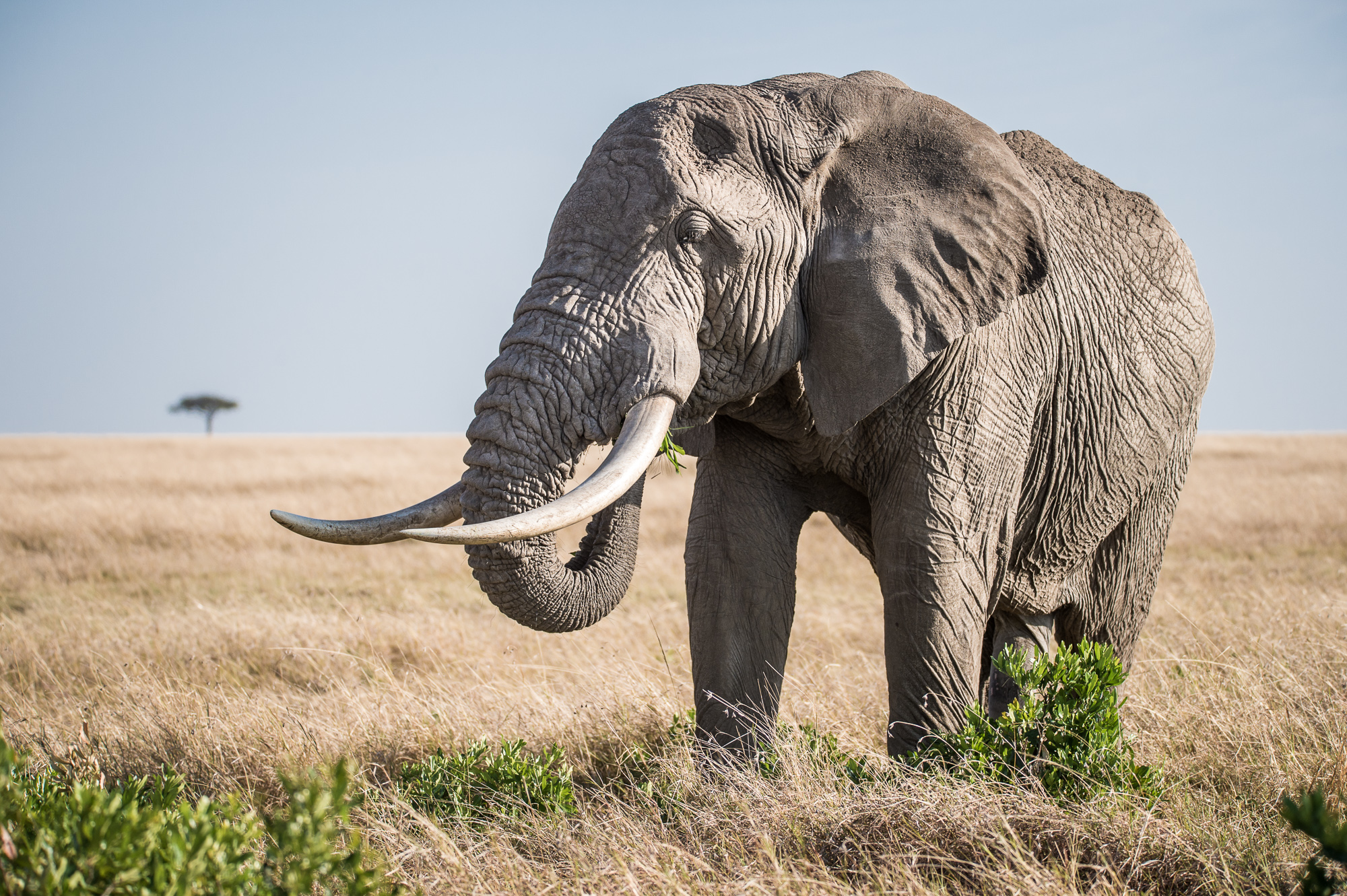 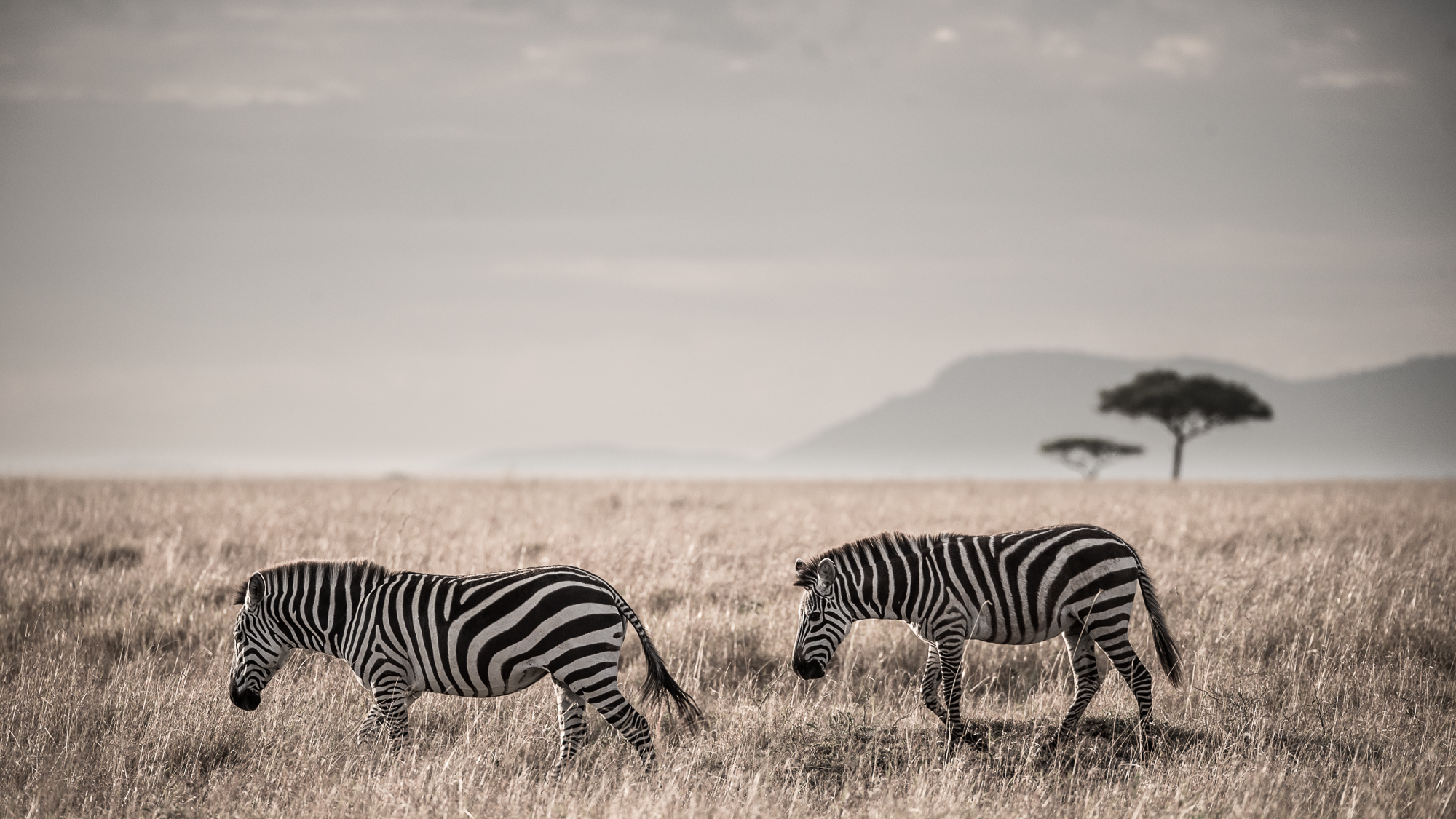 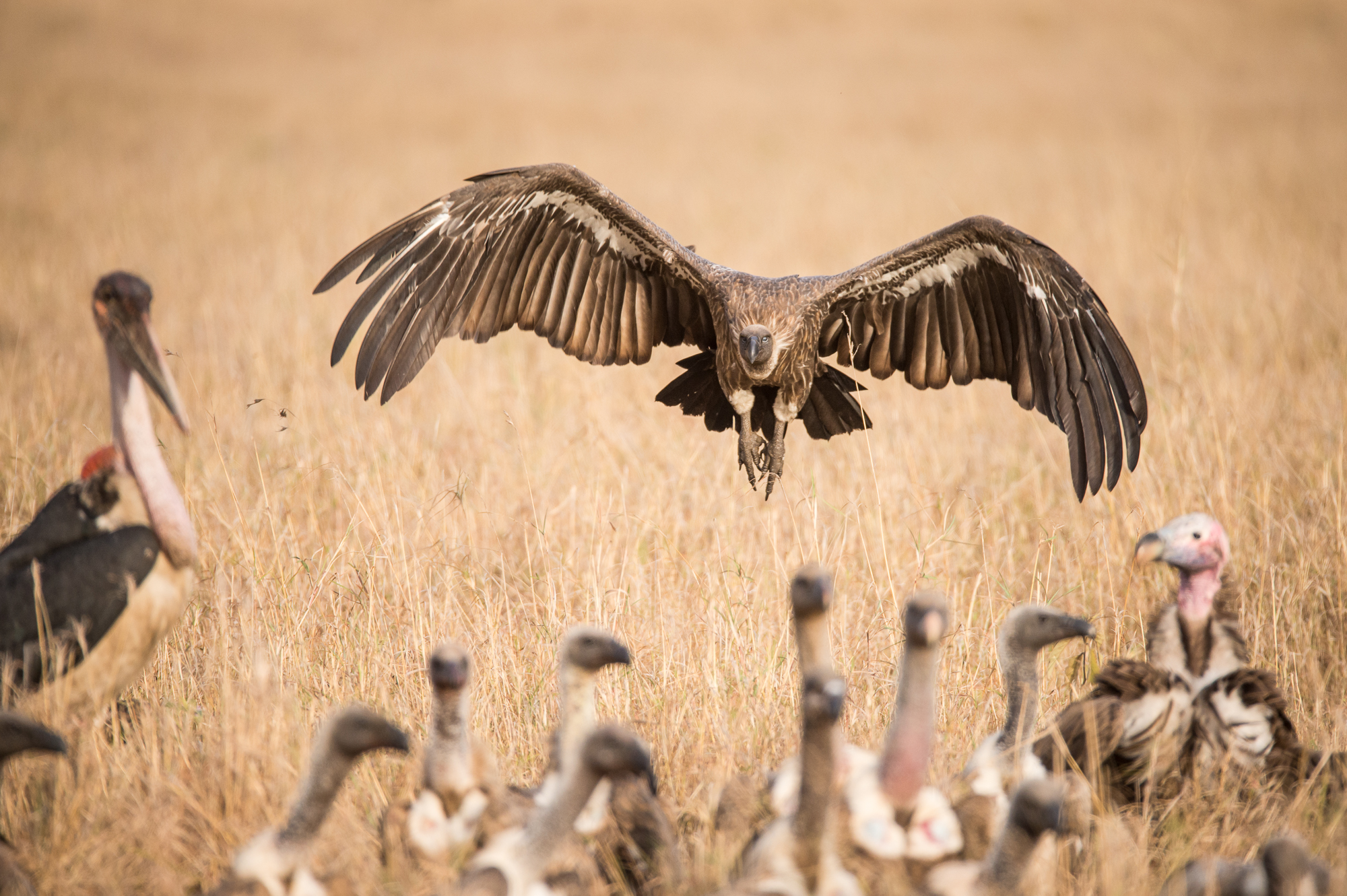 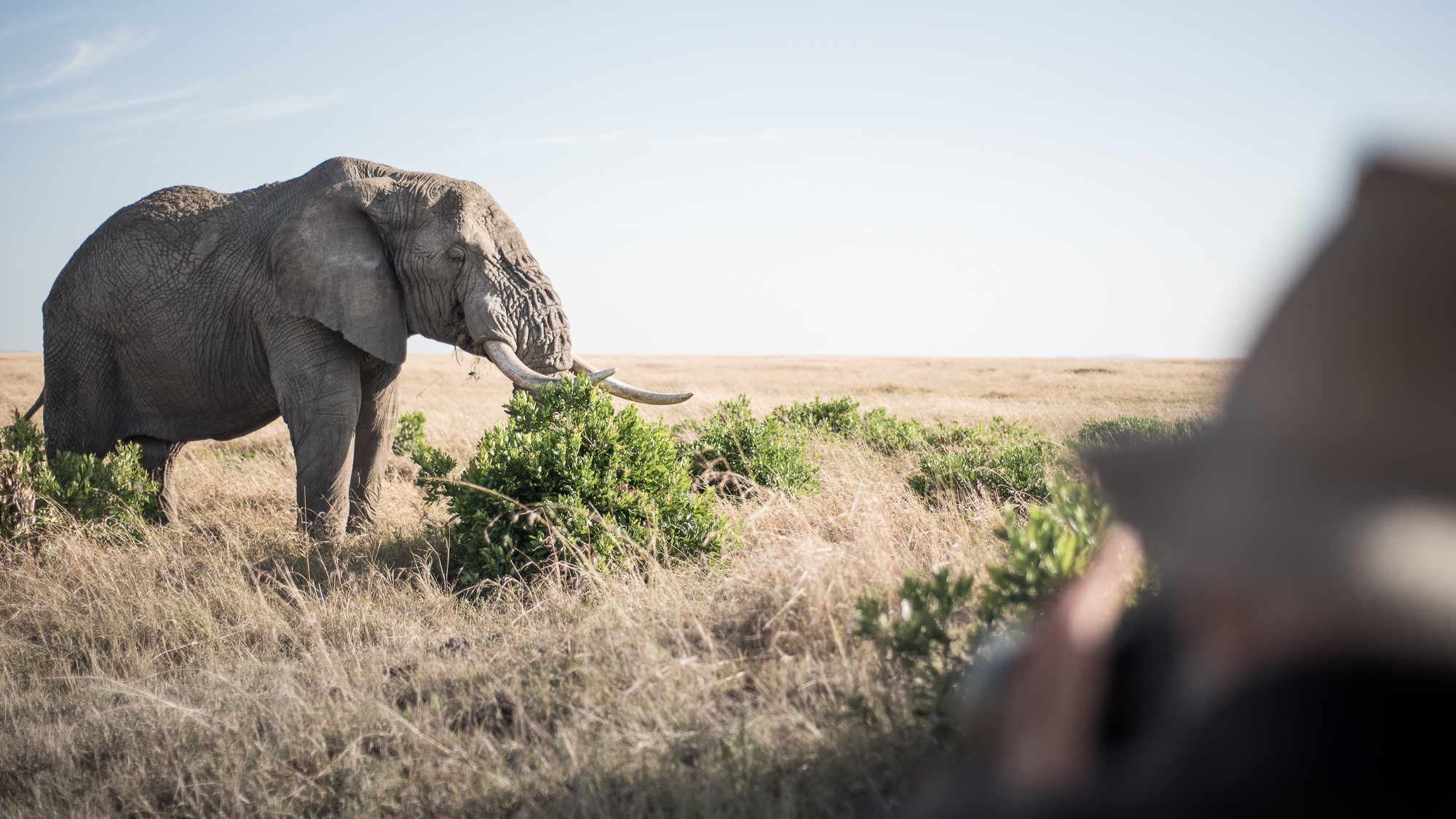 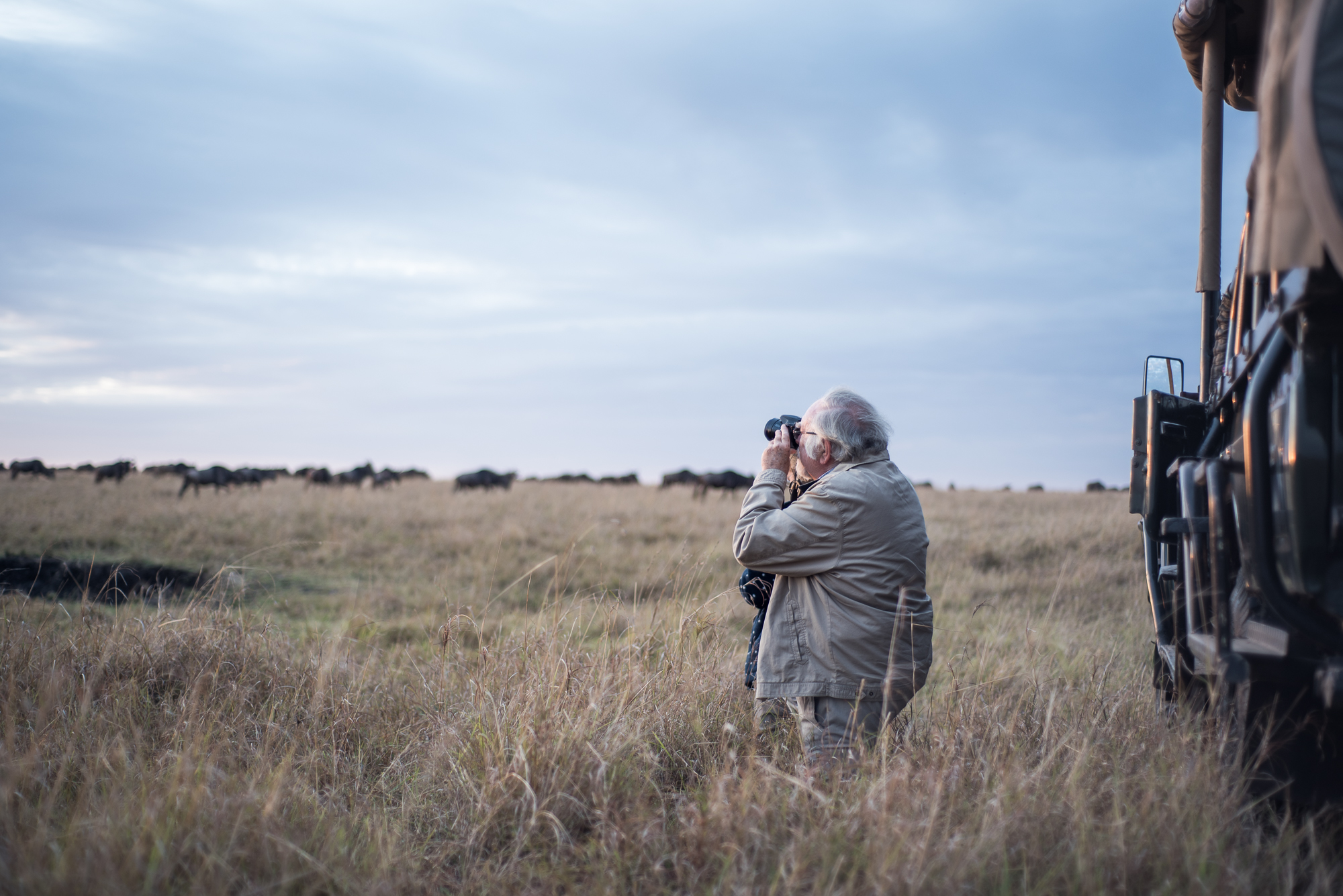 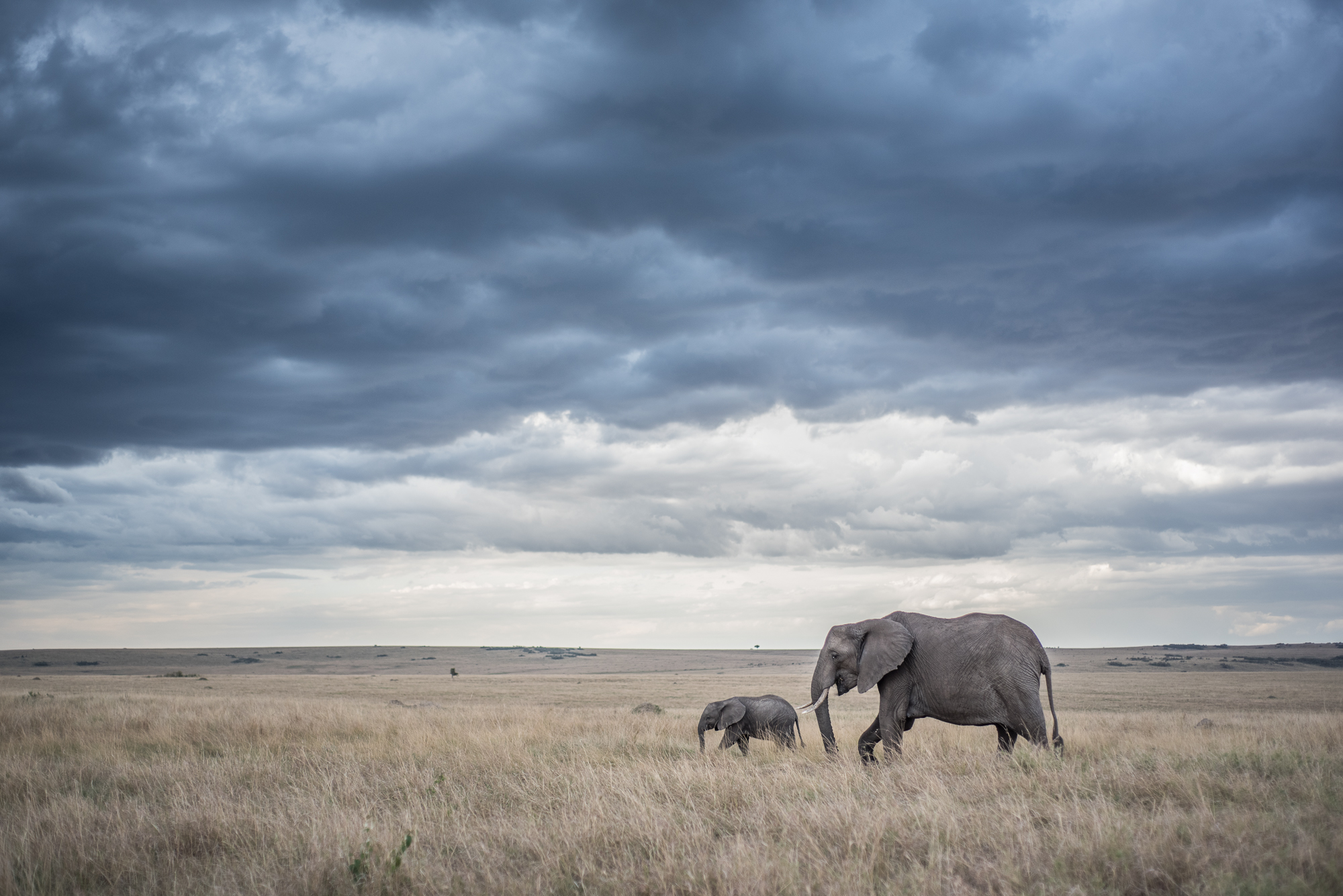 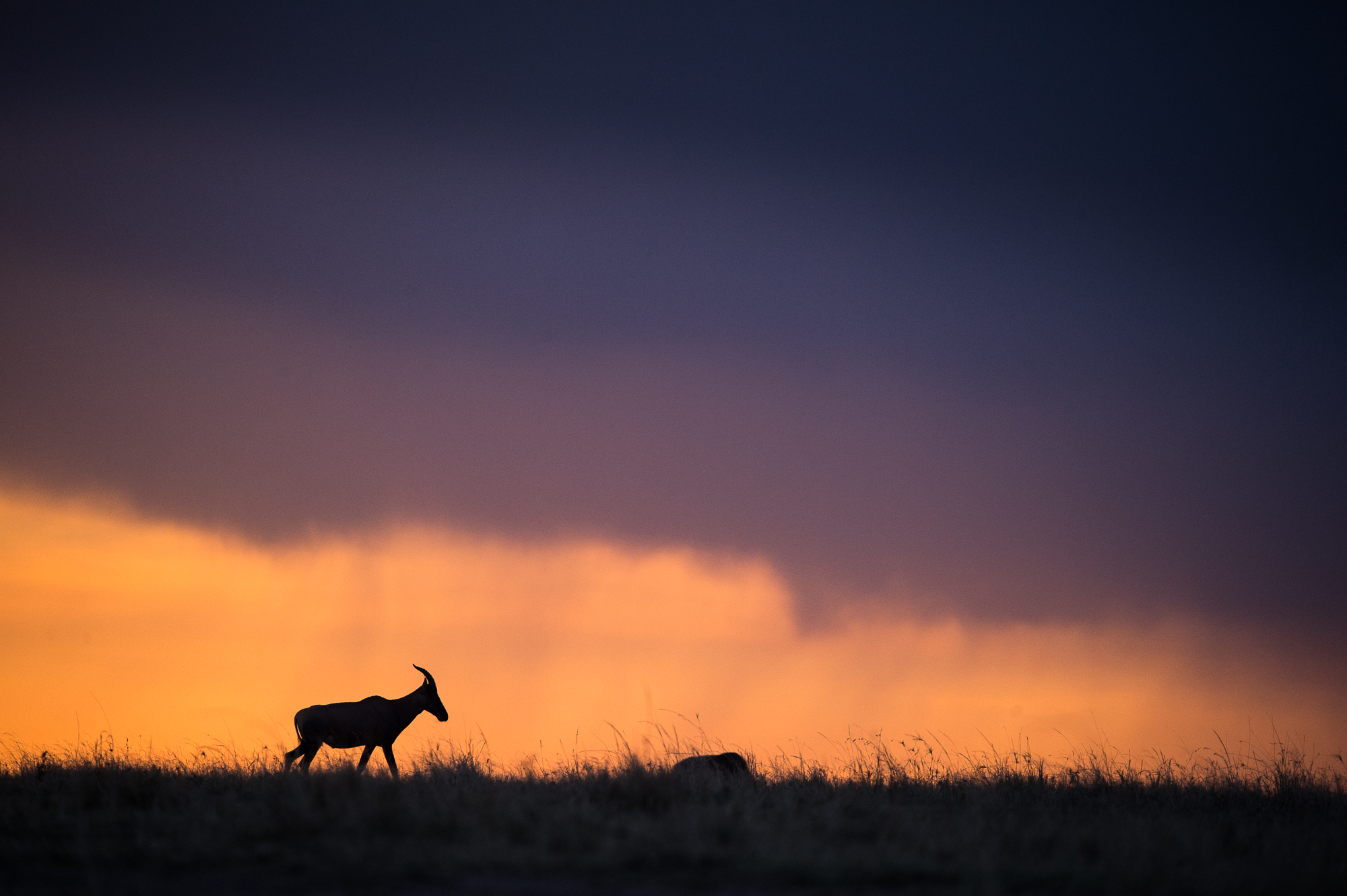 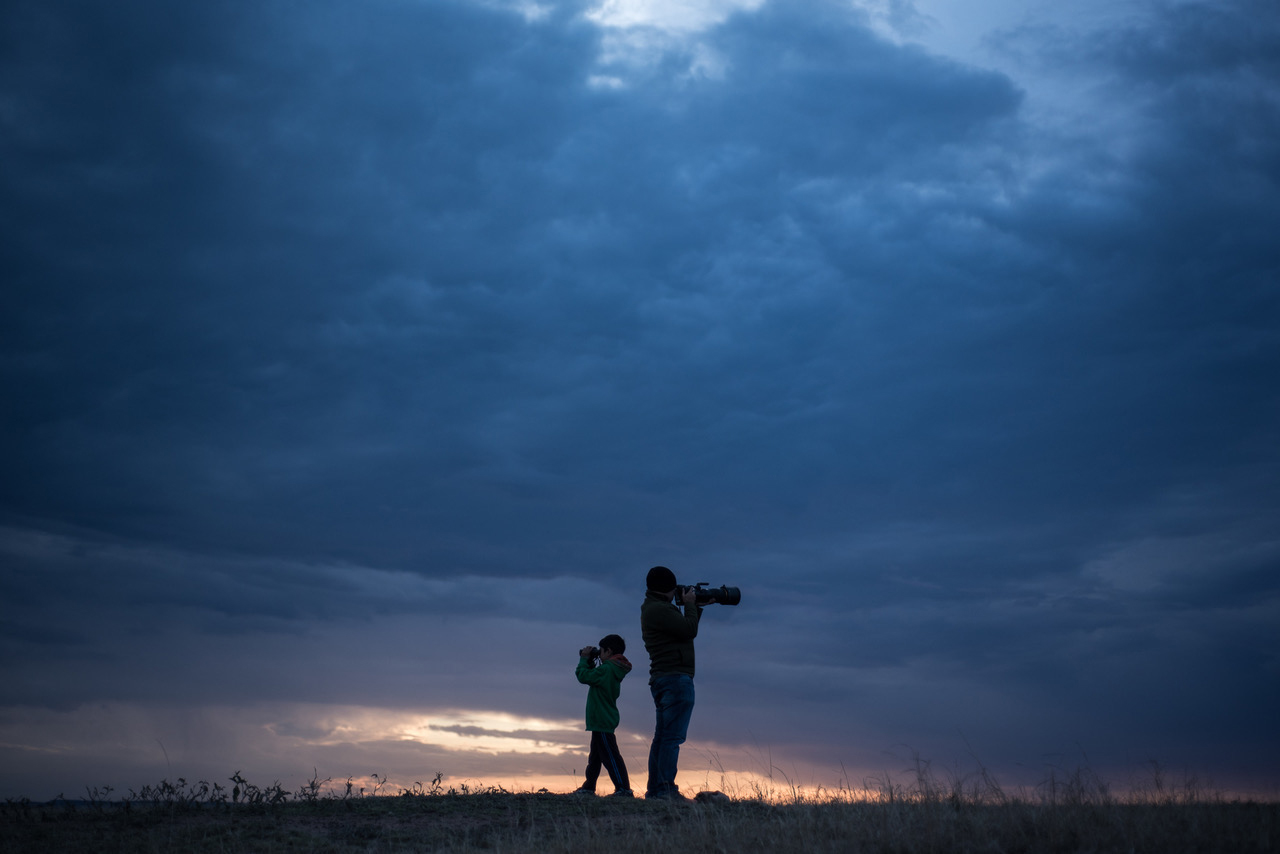