One of Africa’s greatest conservation success stories is Zakouma National Park in Chad. Together with African Parks, Zakouma has seen a transformation of incredible proportions. It is thus quite remarkable that Zakouma National Park in the country of Chad has remained off the radar for so long, yet it produces spectacular photographic opportunities in pure wilderness.

The park is open for only 11 weeks of the year and at 8 persons per group, there are less than 100 tourists that who visit this camp and the park each year. The contrast of adventure and the remoteness make it one of the most exciting destinations in Africa today. Tourism is virtually brand new to the region and thus you have freedom to explore and experience the reserve and its wild- life in a unique way, a far cry from the set and scheduled operations of other safari experiences in Africa. This is a safari destination that no one is talking about because no one has been there. It is in the heart of a 350 000ha unfenced wilderness where lions roam as they have for time immemorial. This is a wild Africa that excites, entices and is very full of life. 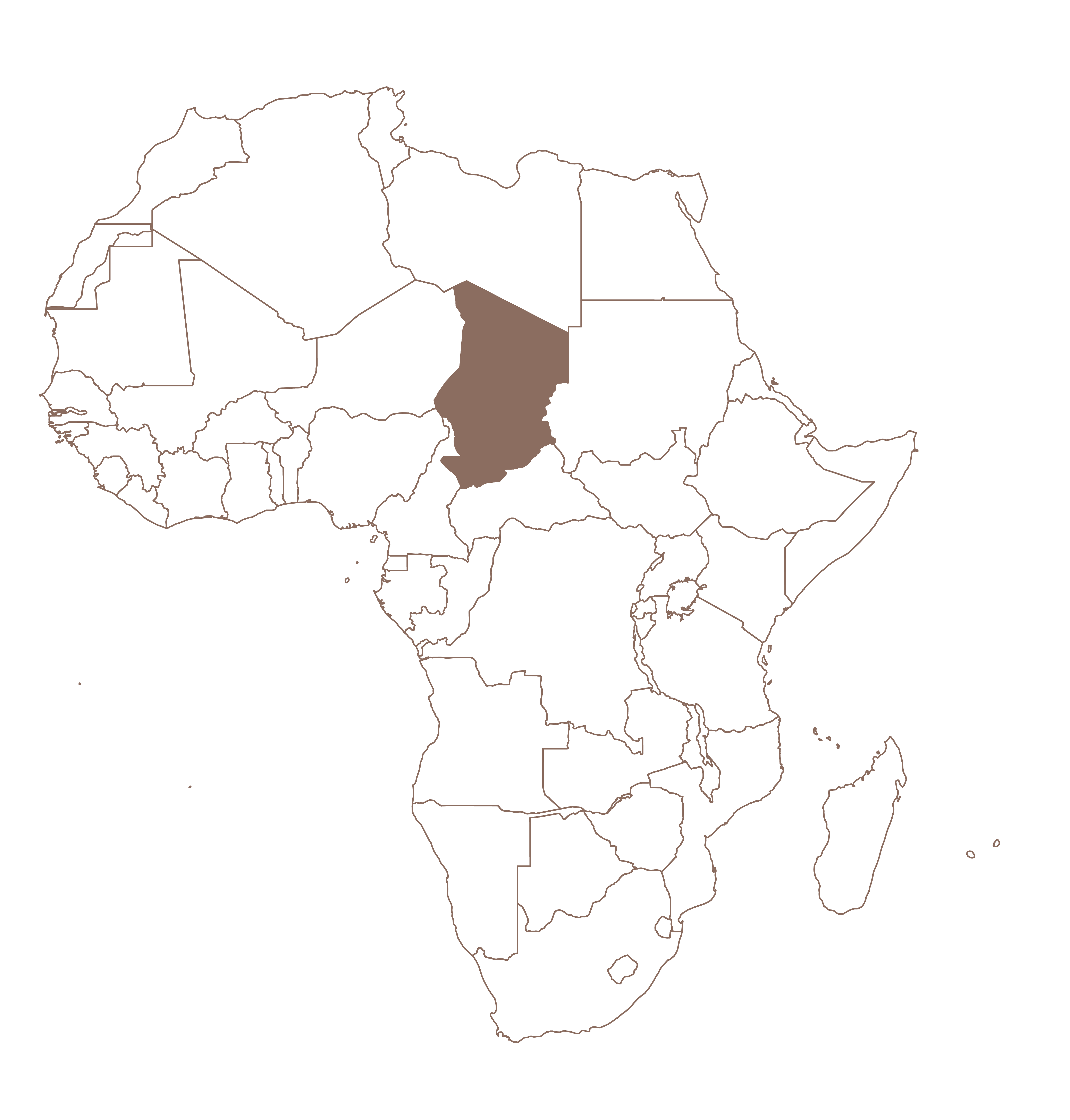 What makes Zakouma incredibly special is the attraction to water in the dry season. Once the water dries up, the animals and bird life are attracted in numbers unparalleled, to the pockets of drying pools in the rivers and marshes. Thousands of waterfowl gather in the floodplains, with herds of Tiang, Lel- wels Hartebeest, Defassa Waterbuck, Olive Baboon, buffalo and Kordofan Giraffe coming to the water almost all the time. Lion are very common and hunt the buffalo and other antelope as they come to the pools of water. Incredibly common are the relaxed groups of Olive baboon always gibing your camera something to point at. The sounds of thousands of Northern Crowned Cranes honking from every angle becomes the norm and the sight of both species of Pelican fishing in droves are commonly seen from the comfort of your armchair. Spur winged geese and the unmistakable White-faced Ducks congregate in impressive numbers. If one is lucky, the large herds of elephant come to drink along the banks of the waterways. It is more likely though, to spend some time with the small groups of bull elephants along the pans.

Each year C4 hosts an exclusive safari to Zakouma, based on 8 persons travelling. It is a destination that shows our guests what life was like before man. Chad has more to offer the private safari traveller. The Ennedi Plateau is a remarkable and world class rock massif, with giant spires, arches, and rock formations. Access is difficult, but for the intrepid traveller, this is a land of discovery and exploration. Culturally, the Gerewol festival of the Wodaabe can also be accessed from Chad.

The conservation success of Zakouma