We circled a relatively sand free clearing several times within a landscape wedged between endless tassili (rock masses) before the caravan we were flying in pointed her nose directly towards the seasonal water pan ahead of us on the valley floor. With not a runway in sight we looked across at each other in the plane with the same expression of confusion as the caravan dipped further and the party of landcruisers awaiting our arrival appeared on the periphery of the pan. Without a word, the pilot dropped lower and for the 3rd time in his life, seamlessly landed on the patterns of cracked mud. It set the tone for a 7 day exploration that held the same tone of adventure and discovery in one of the most remarkable landscapes on Earth.

The word Sahara conjures up mental images of a vast less expanse of an undulating sand mass that blows off in the wind over the horizon and into environments that can seemingly support zero life. This is the truth in some parts, but here, Nature has an exceptional way of showing you how resilient she is and how completely adapted certain forms of life can be to survive in areas that seem impossible. There are a few isolated rock masses that forge their way up through the sand across the Sahara creating refugiums for life across the Libyan, Malian and Chadian desert expanse. The overwhelming serenity and juxtaposed extreme reality truly make these massifs a marvel in every way. One of the safest and most spectacular conglomerates of rock found across the entire Saharan region is the Ennedi massif in north eastern Chad.

We spent 7 nights exploring the massif by 4x4, being based out of the beautiful brand new Warda camp run by the legends of the Sahara, SVS Chad who hold a collective knowledge of the Sahara that not many people on Earth would ever be able to replicate. Advnture runs thick within the blood of any Saharan exploration and a semi permanent camp was good enough for 4 nights, the rest dictated by the terrain and weather on a truly authentic fly camping journey across remote parts of the Ennedi that in truth, very few people have the privilege to witness each year.

Ennedi holds an incredible spirit of adventure and at times the journey might not always be as easy as we would like, but a place like Ennedi holds a key to access something that is so hard to find elsewhere that the reward seems fruitless without a challenge. 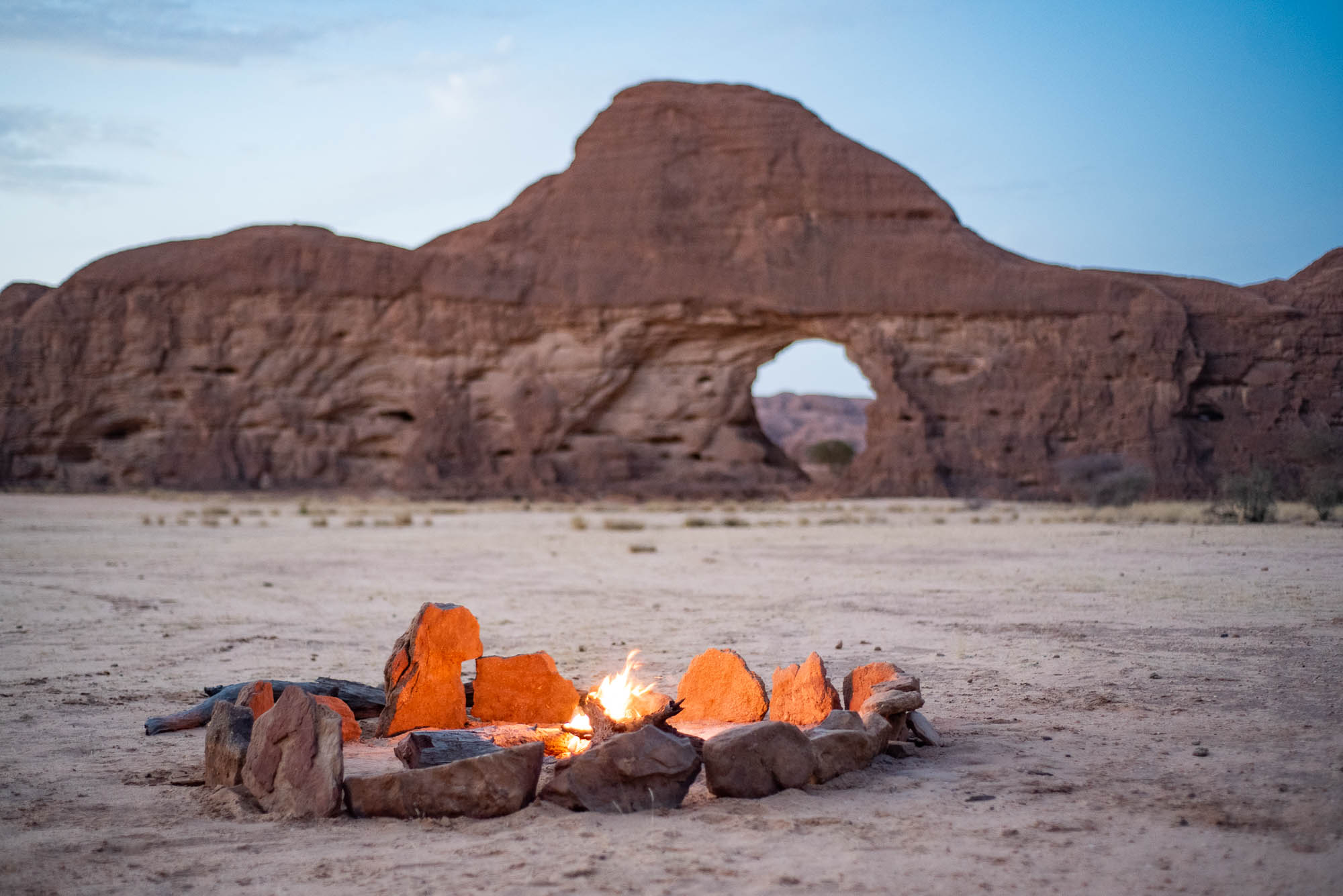 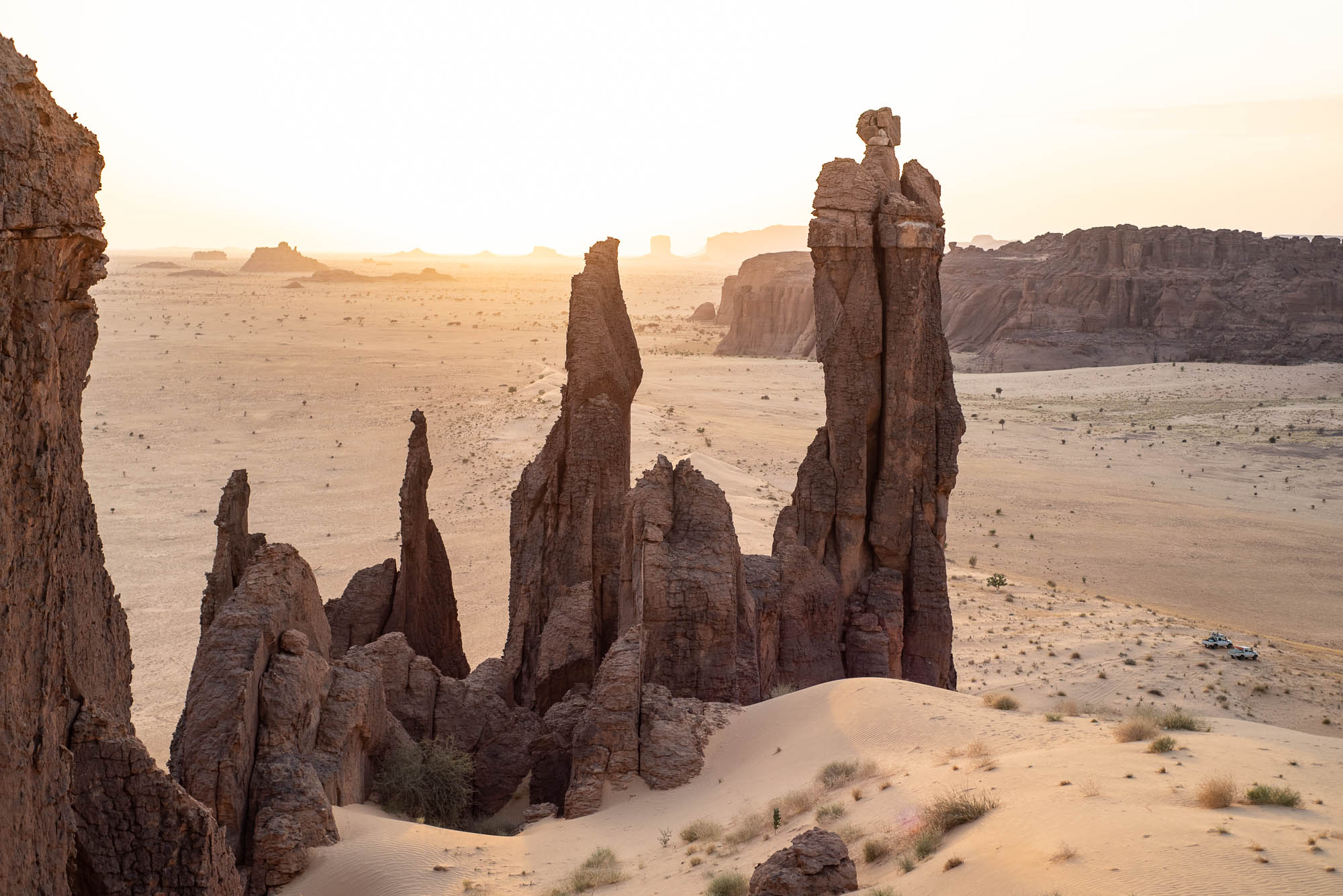 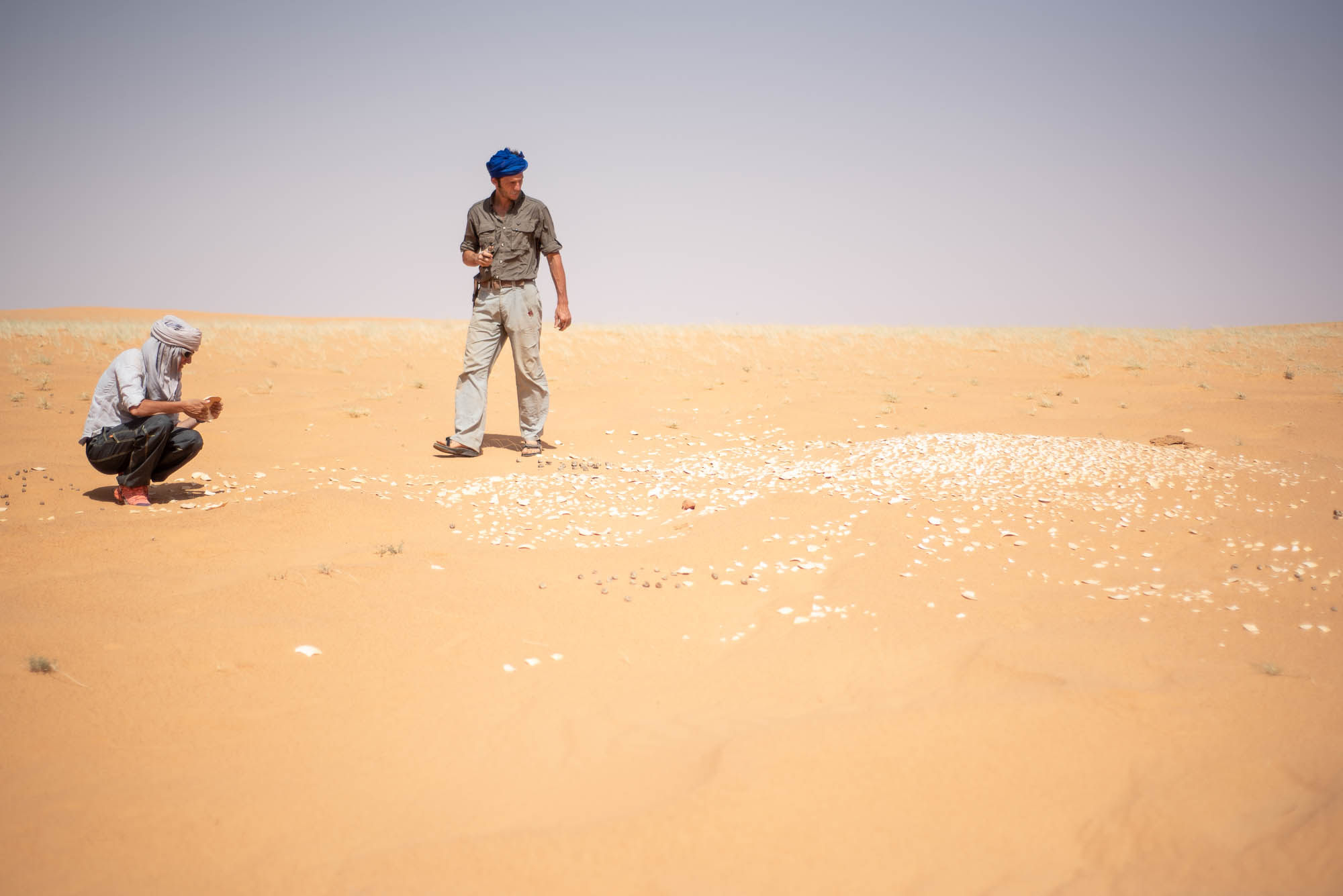 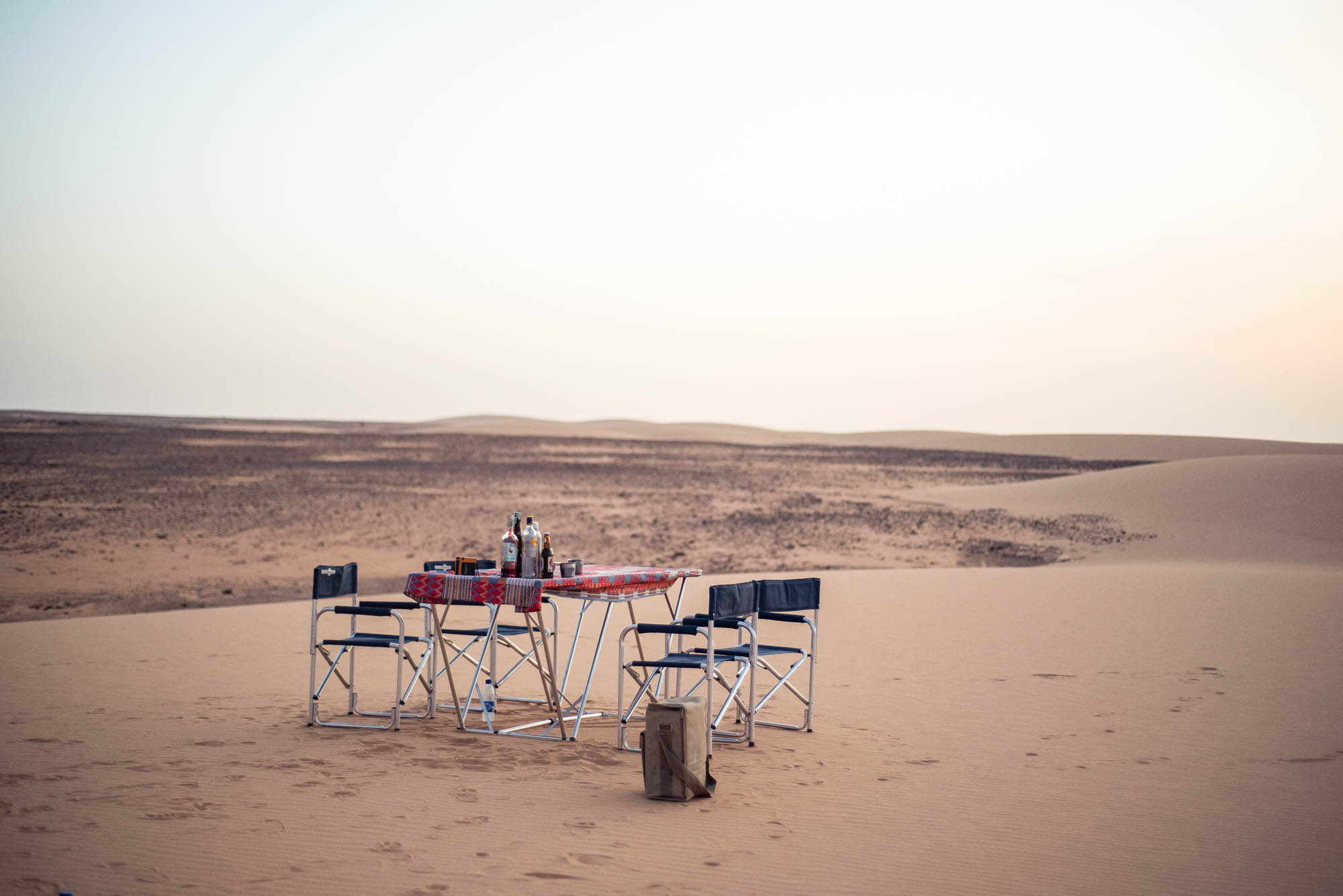 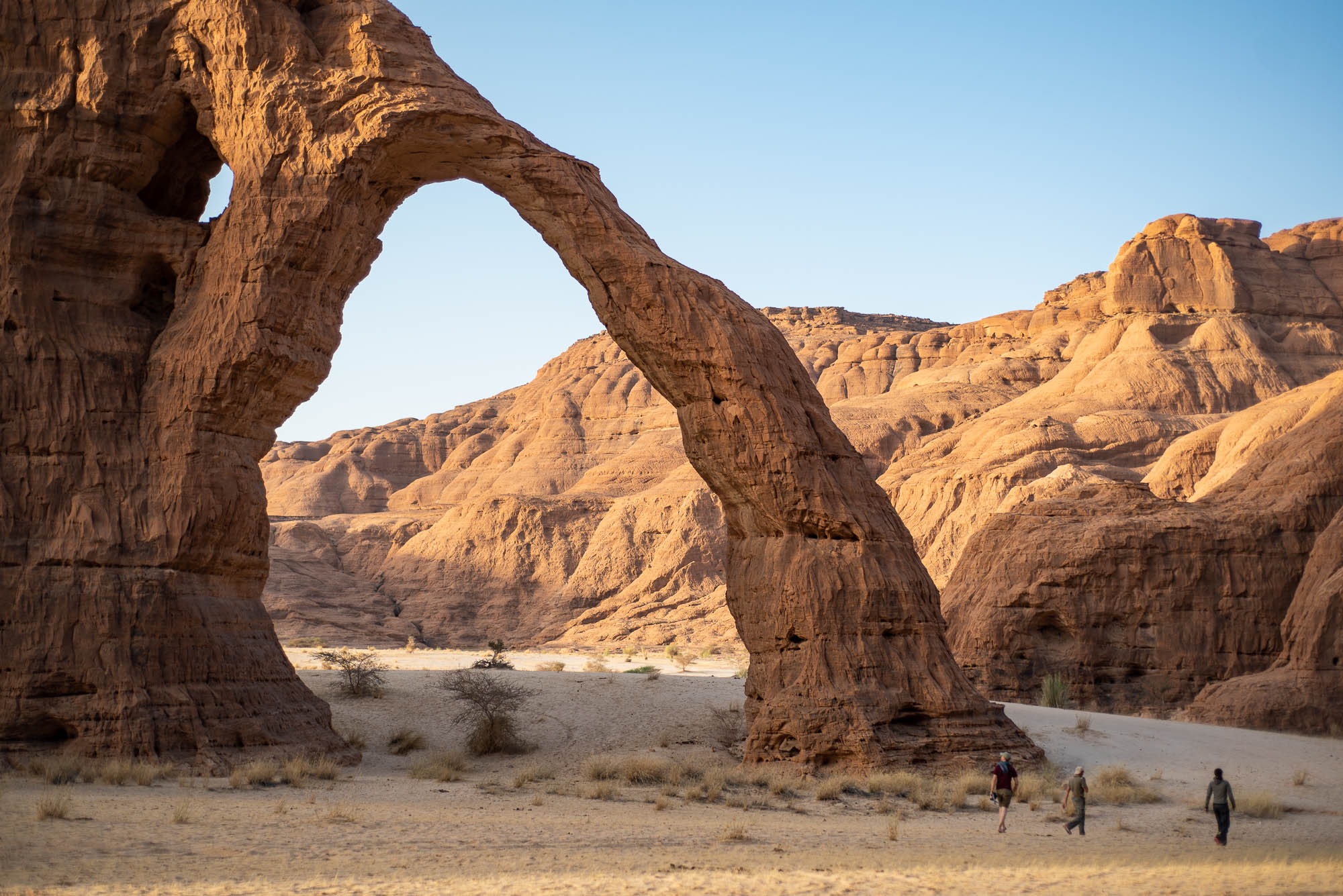 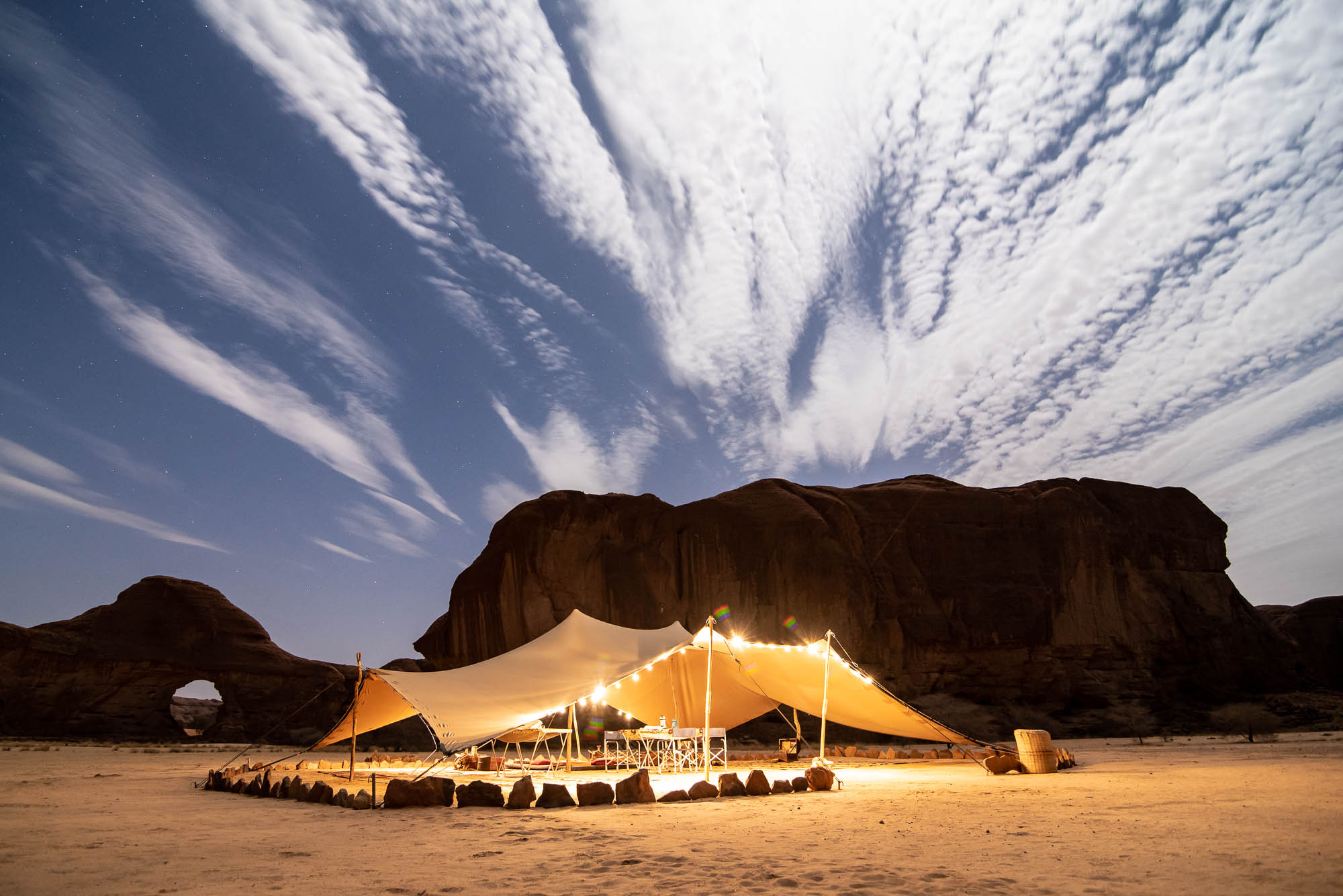