Often overlooked and very highly underrated, the Madikwe Game Reserve presents many photographic opportunities you’ll struggle to experience in a short visit. For the purpose of this blog, I wanted to touch on some of the area’s that I enjoy during a visit to Madikwe, and the opportunities that await the Wildlife photographers that visit this amazing reserve. Firstly, the Madikwe Game Reserve is all about diversity. Being able to see Brown and Spotted Hyena, and sometimes feeding together on large carcasses. Gemsbok and Springbok in the morning and Waterbuck and Bushbuck in the afternoon.

The true magic of Madikwe for photographers though is the amazing light, and diversity of Landscapes.

Here are 5 reasons to try Madikwe
The Great Marico river
On the eastern boundaries of the park, is the largest tributaries of the great greasy Limpopo river. It’s a complete contrast to the rest of the dusty Madikwe. Any water in an arid area, is going to attract an amazing array and variety of species. Elephants swim in the river, Hippo’s are seen and some really large Crocodiles stalk the calm waters. The birds along the river are awesome, and there are colonies of breeding White-fronted Bee-eaters at one of the crossings. The African Wild dog packs also favour the area along the river, due to the many hunting possibilities and massive Impala population close to the river. 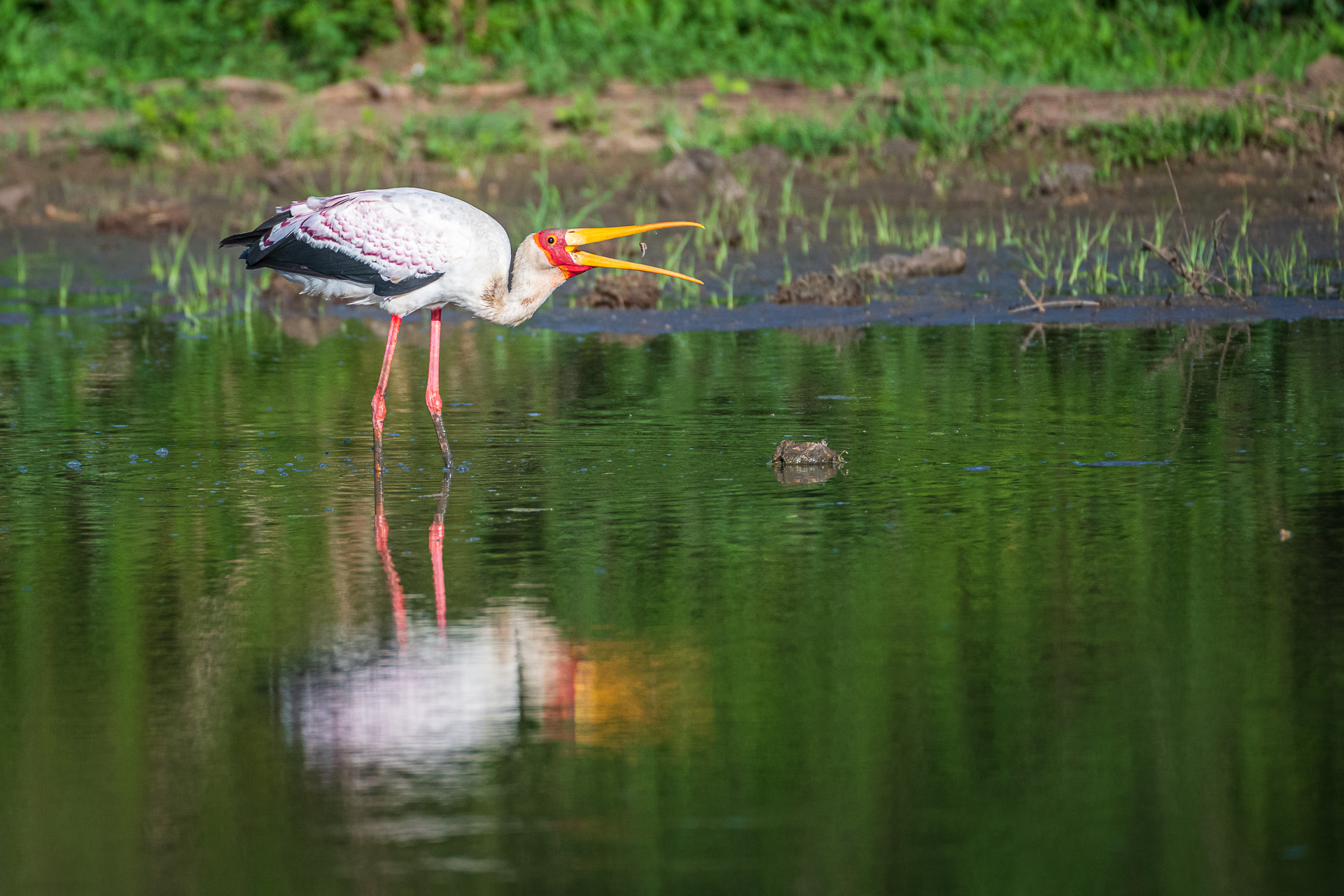 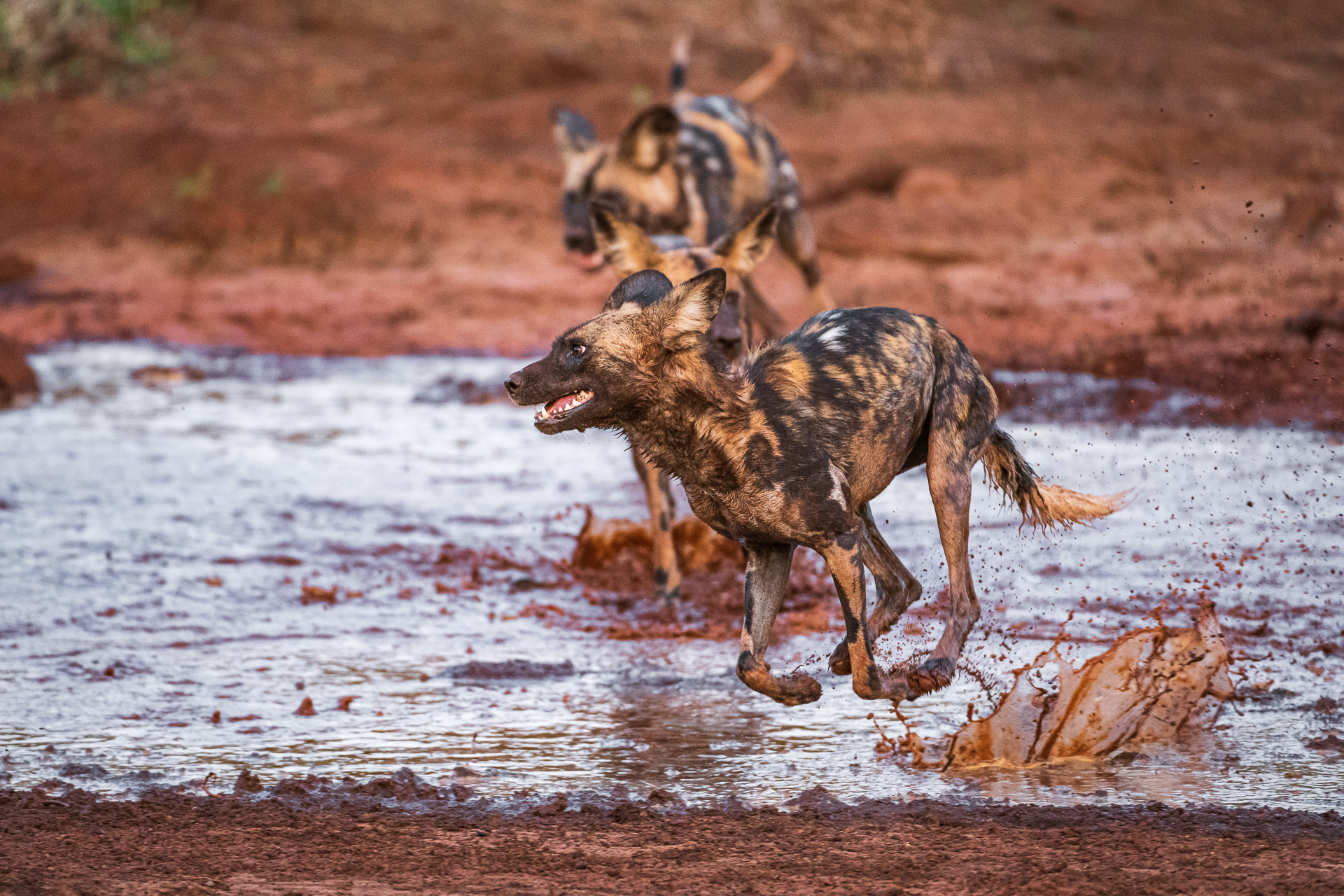 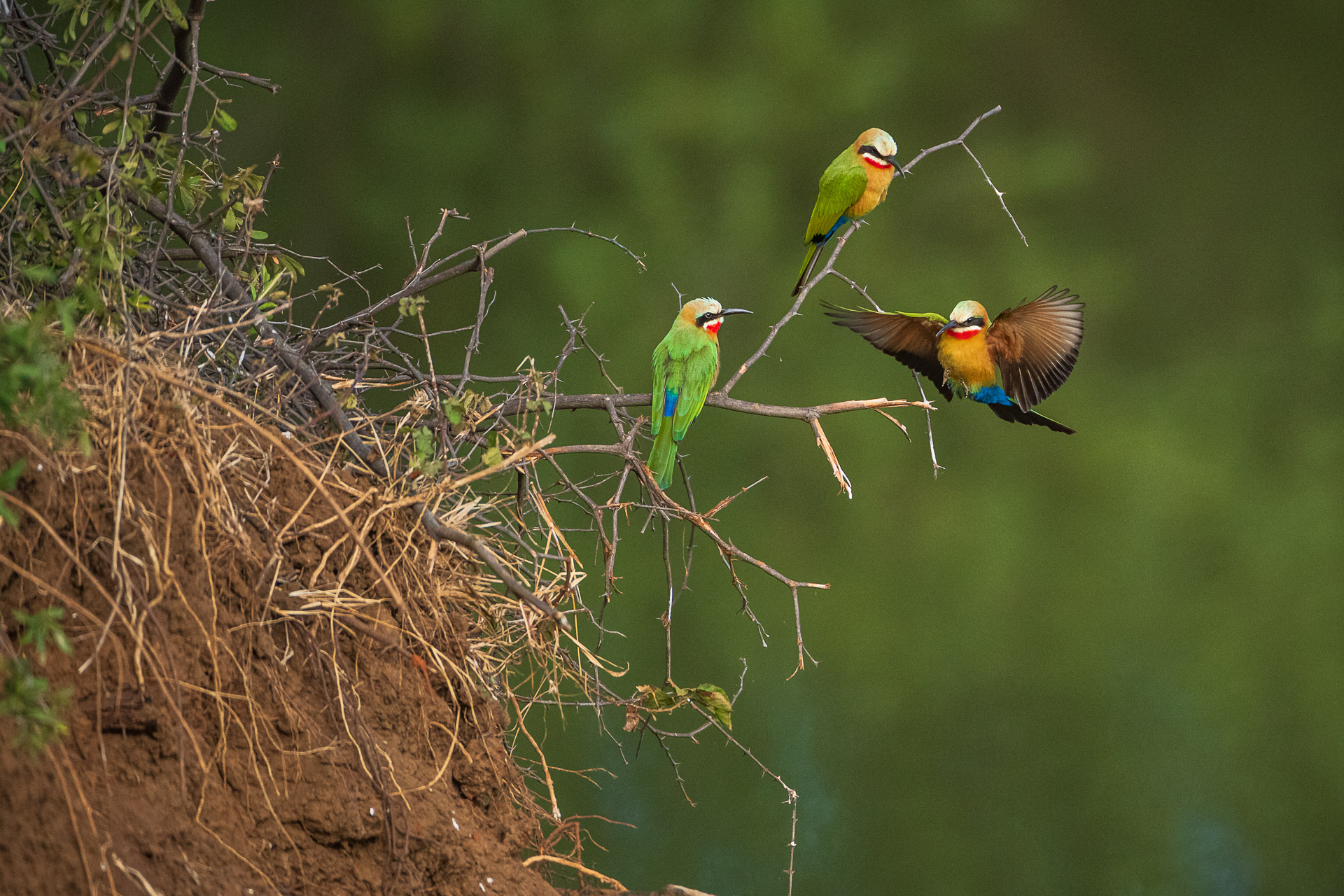 The rant Van Tweedepoort
A small dolerite mountain range that cuts the reserve in half, from east to west. An array of interesting rock formations and species make for interesting photography. Baboons sunning on Limestone cliffs, Mocking cliff-chats and interesting textures of Rock figs cutting through stone. 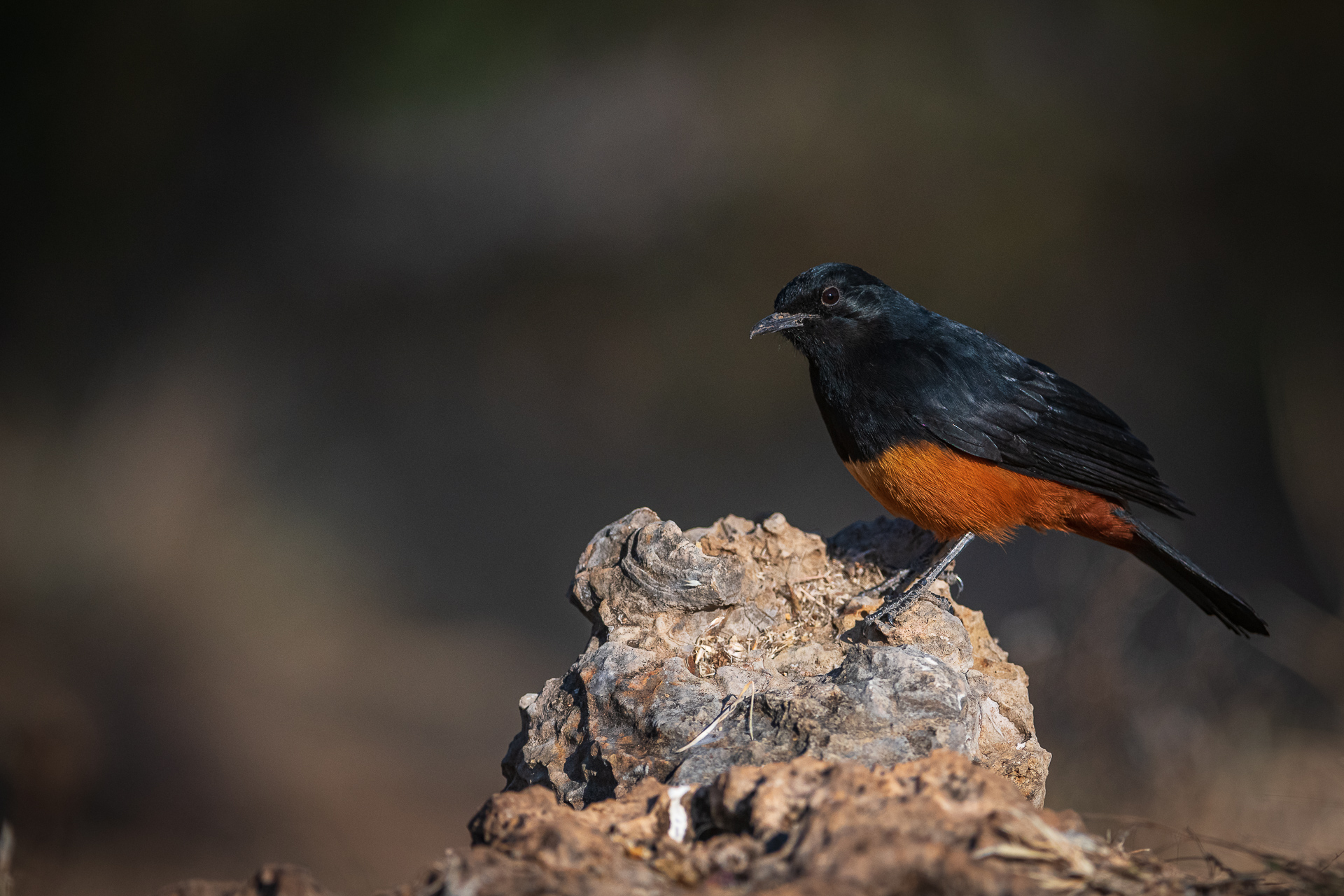 The Kalahari Sandveld
The northern parts of Madikwe is covered by the start of the Kalahari sandveld. The red soils, contrast with the greens in summer, and the devils throne and ground lilies add colour. The water points attract all four species of Sandgrouse in Southern Africa, while the area is favoured by Cheetah and Lion. In winter the magic is created by the sun filtering through the fine red dust! The western bushveld
In total contrast with the north, the south is the traditional western bushveld. It’s all about water in this section of the park, and several water points attract an awesome array of Wildlife and birds. With the pans attracting so much wildlife, this also brings the predators closer together. This is one of the top spots for Brown Hyena in the afternoon, as well as an incredible amount of Elephants. This area is also dotted with large open plains, that creates incredible landscape opportunities.

With the pans attracting so much wildlife, this also brings the predators closer together. 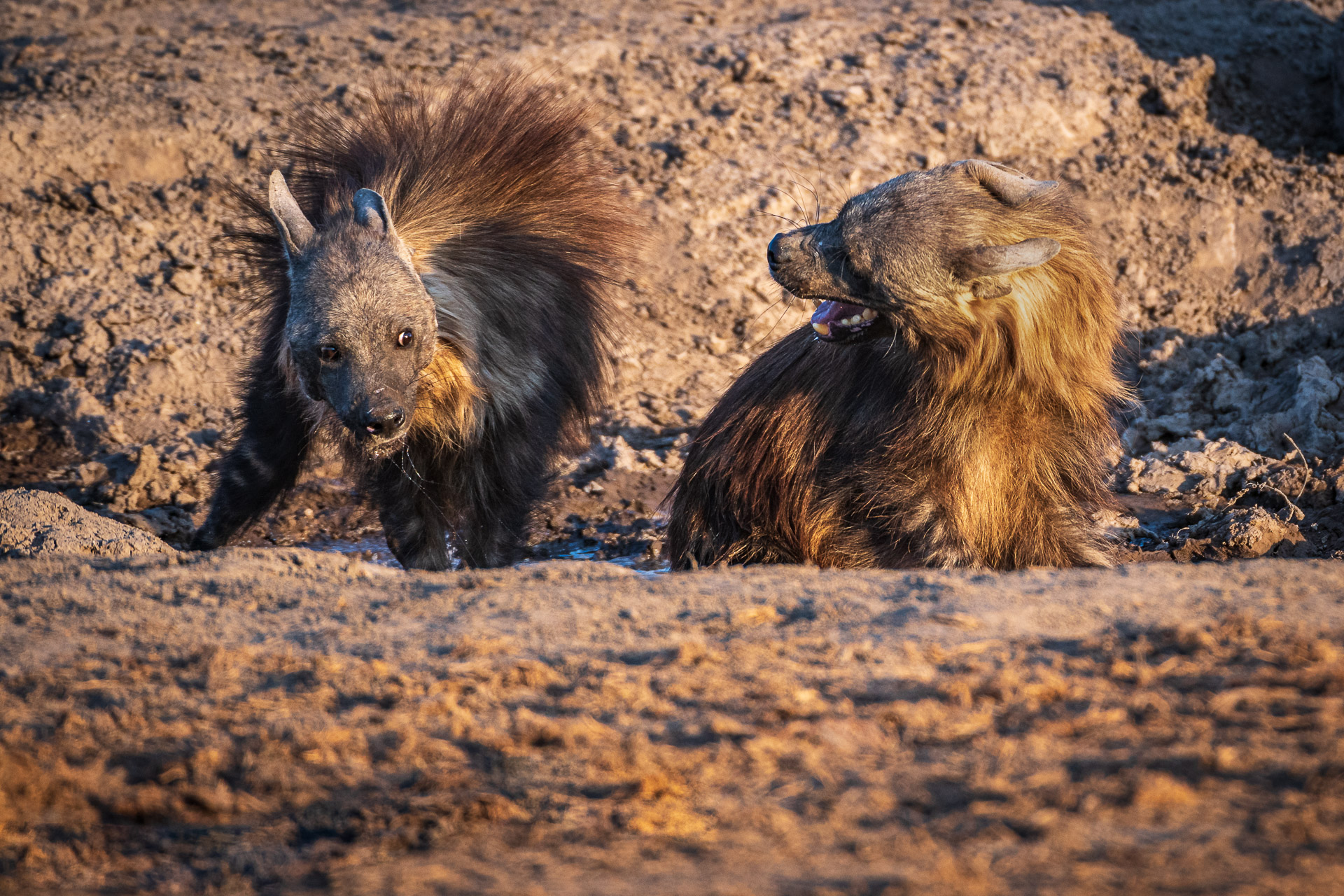 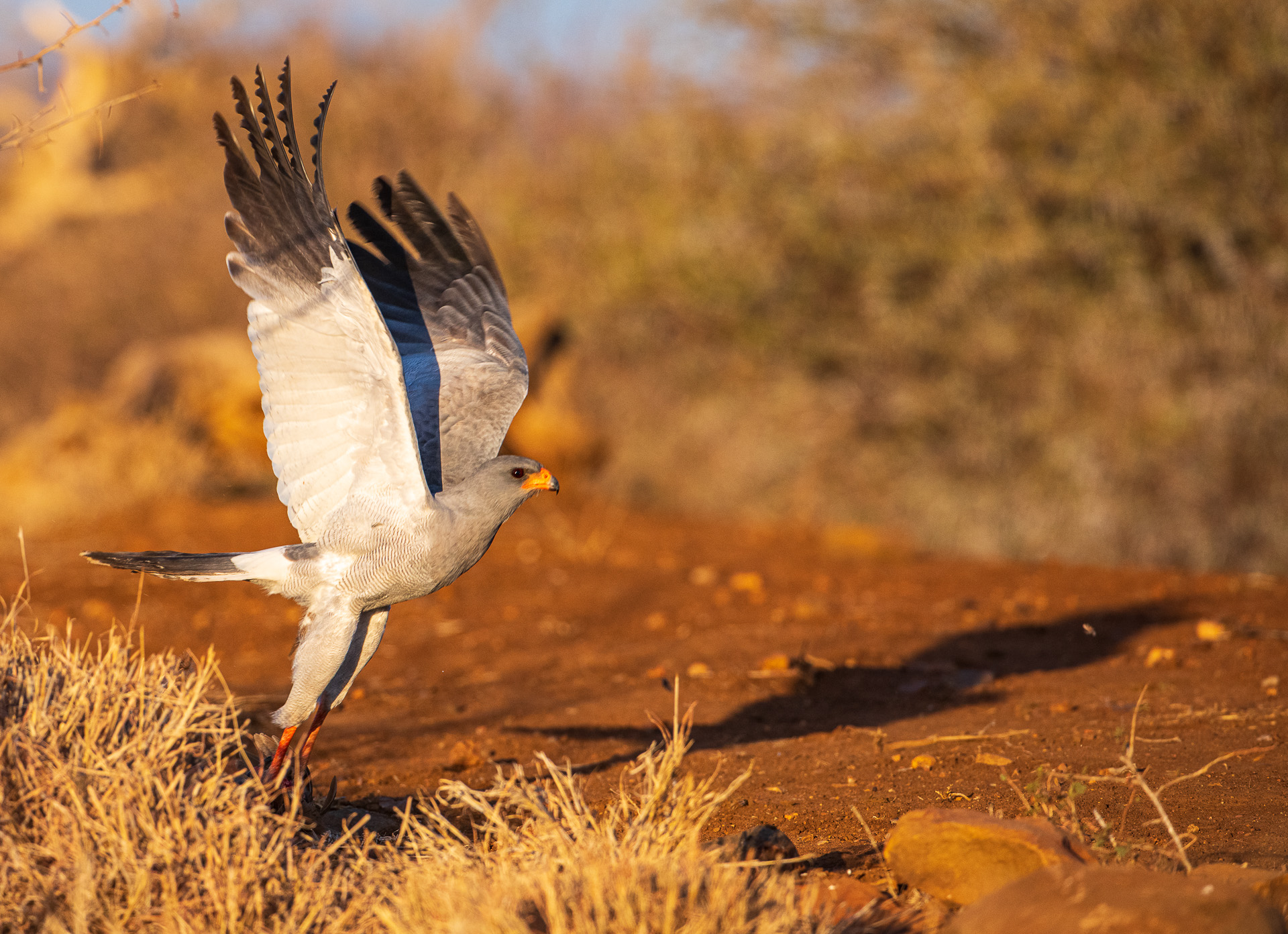 My favourite dam
In the western parts of the park, is where my favourite dam is situated. I have had really incredible sightings here! Over 100 Elephants at a time, silhouetted by dust and the late afternoon sun. Queleas, flock in-groups of 100’s at a time, make for incredible and unique imagery. This is where the true atmosphere of Madikwe is captured.

In winter the magic is created by the sun filtering through the fine red dust! 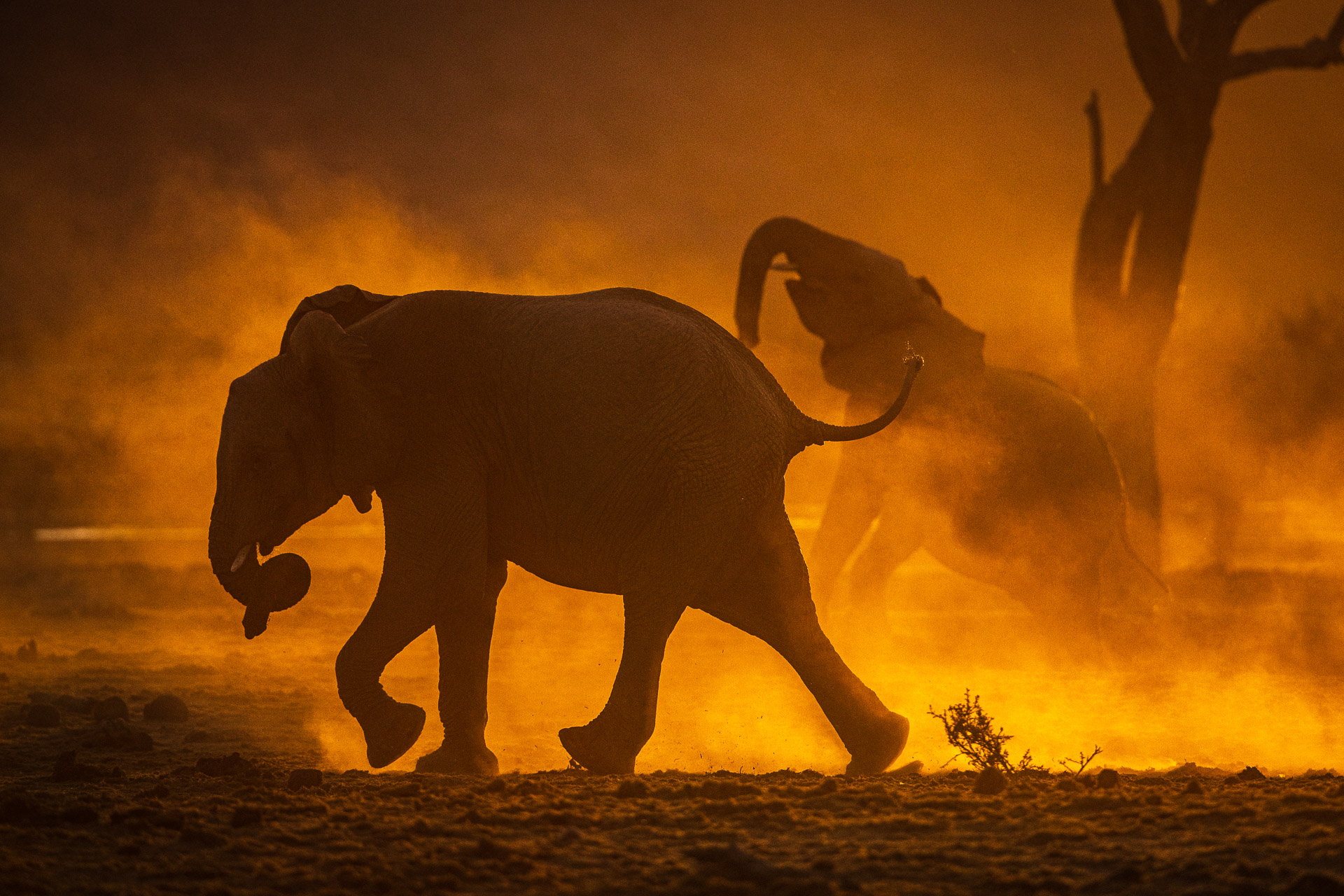