The Masai Mara is known for being one of the best wildlife photography destinations, with so much to see, experience and photograph.

Our guides have all teamed up to share with us the most unforgettable moments that they have experienced from photographing in the Mara over the last 10 years and we’ve combined them in this exciting blog! 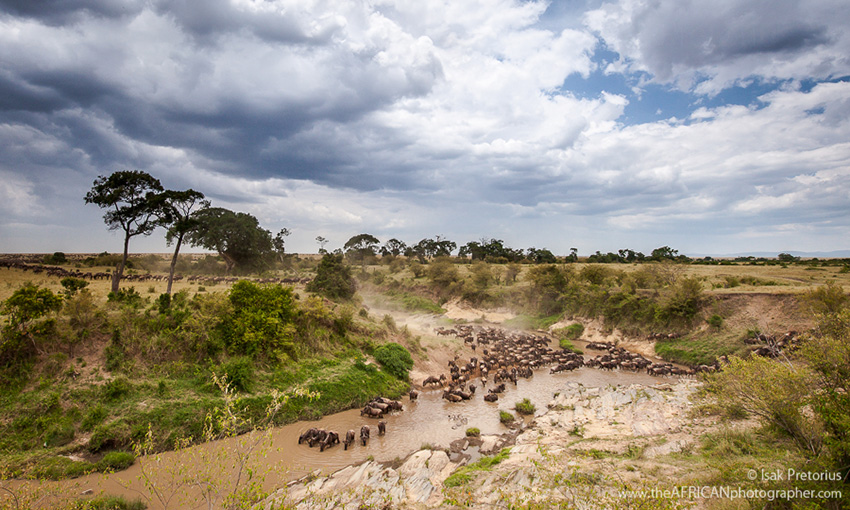 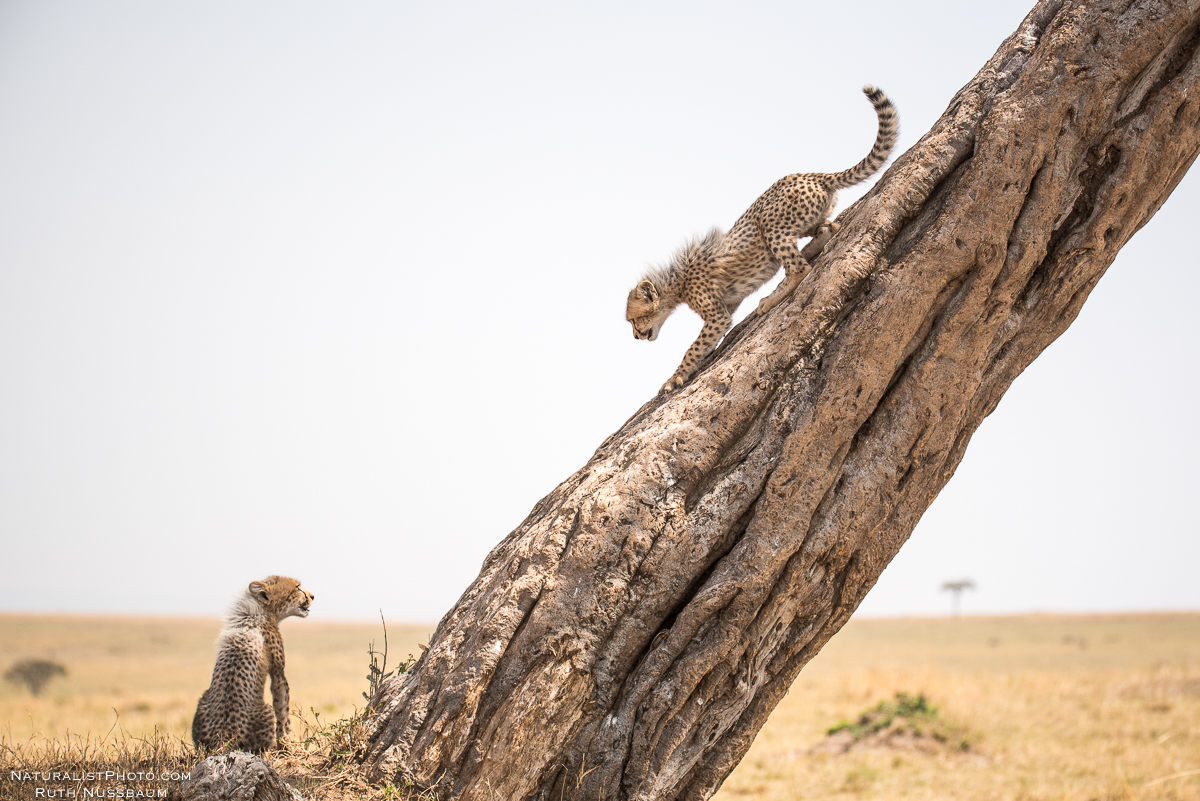 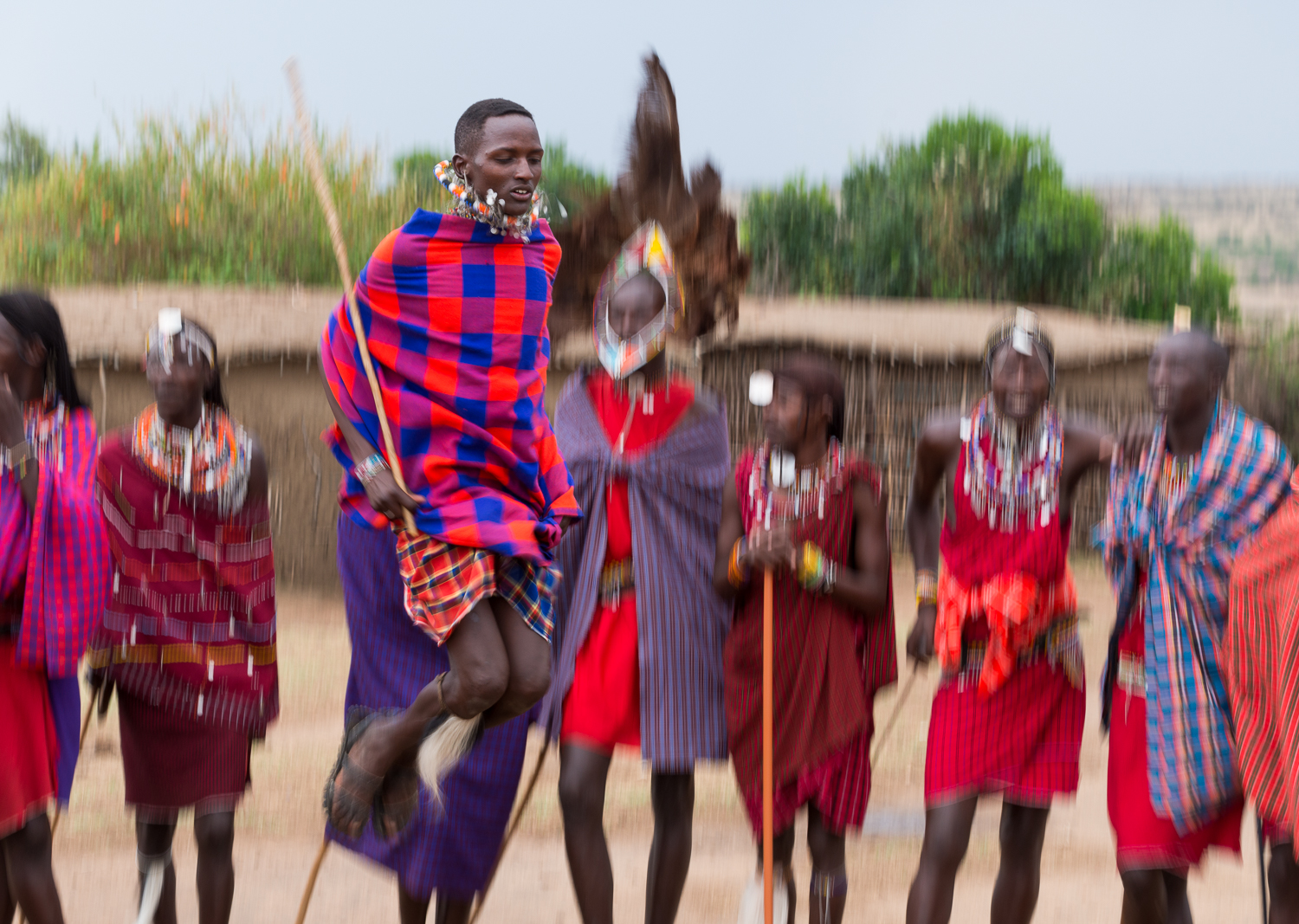 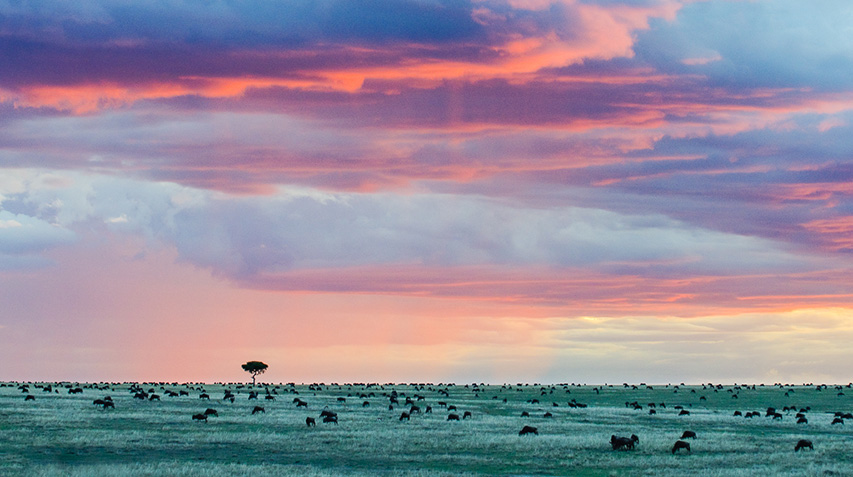