The endless plains of the Masai Mara Jambo! A warm hearted welcome greets you in the heart of Africa. A year ago, I would never have imagined that I would be heading out to the original Safari country – is this a dream? Why yes, I am talking about the mighty Masai Mara!

The vast open plains of the Masai Mara has wildlife roaming freely as far as the eye can see and makes one think back to the opening scene of the Lion King - all the different kinds of animals, wandering together, while the sun slowly rises over the African kingdom. The best way of travelling into the Mara is in a Cessna Caravan, a real authentic bush plane, and after what seemed like 5 minutes we touched down on Ol Kiombo airstrip and we were here - here in the Masai Mara, a place I had only ever dreamt of!

Entim Camp is just one of the few camps located in the heart of the Masai Mara which was beautifully situated amongst the thickets, and blends in with the natural surroundings. It was my home for the next few days. We had a prime viewing point of one of the main crossing points, which made everyone eager to have lunch on the veranda, not knowing what to except. After an afternoon game drive it gradually becomes darker on the horizon, and a beautiful bush bonfire awaits you under the African stars. While everyone enjoyed a Tusker, the local Kenyan beer, still buzzing from the sightings, the hyenas abruptly interrupted our conversation with their eerie laughter, communicating with one another across the Mara River before dinner. Naturally, camp is not fenced off from the wildlife roaming freely, which meant that the Askari was always around every corner to walk you back to your tent – they made me feel like I was a celebrity who needed bodyguards. The Askari are Masai warriors and they monitor the camp throughout the night to ensure it is kept safe.

An early morning wake up call with coffee or tea in bed is how you start the day at Entim. Meeting the rest of the group on the veranda was the usual routine – however on one particular morning there was an exception, when we noticed a large herd of Wildebeest gathered at the top of the rivers edge right in front of camp. Wildlife of course has an unpredictable nature and we decided to wait patiently in anticipation of what would happen next. The whole group continuously scanned the horizon through their binoculars for other wildlife and our professional guides monitored the behaviour of the Wildebeest. All it takes is just a few brave souls to start the process of crossing… Subsequently more wildebeest started progressing towards the rest of the herd, in what seemed to have been a straight line. Hastily the herds gather up and down the edge with much uncertainty, relentlessly looking left and right, followed by a rapid pause and then a chaotic mess of hundreds of wildebeest stumbling into the river and crossing over to our side of the Masai Mara! All one hears is hooves stumbling and tumbling, water splashing and hundreds of wildebeest ‘gnu’ing’ while crossing the great Mara River. It truly is remarkable experiencing this wildlife spectacle, while on foot!

With the endless open plains, a rich concentration of wildlife and tropical weather conditions the number of photographic opportunities is infinite. In a single morning one can witness the drama of lionesses taking down a wildebeest, watching the playfulness of twelve chubby cubs from Dan’s pride and then witnessing a coalition of 5 full bellied cheetah brothers walking on the plains from one tree to the next marking their territories.  A coalition is generally formed between 2 or 3 cheetah brothers, with only 30% of coalitions consisting of unrelated members, and are mainly formed to defend more land. This particular coalition of 5 cheetah brothers has been considered to be a once in a lifetime occurrence and they have been dominating the Mara over the last few months with daily kills!

On my last morning we left camp early in search of the next adventure, the next unexpected and unpredictable encounter. On-route we watched as Africa awakened with a beautiful orange and red blanket, with hot air balloons in the distance floating above us as the sun came up. We made it just in time for the lionesses from Dan’s pride to take down a wildebeest during the best time of the morning. Across the other side of the plain, a male lion was spotted with another kill, graciously tucking into his breakfast with the vultures of course lurking behind him. I enjoyed my last morning bush breakfast while overlooking the magnificent plains and sharing my last moments in the Mara with a lovely group of guests, and my new Masai friends.

Whether it was the hyenas calling, the hippo chewing merely a few meters from the tents during the early hours, the wildebeest gnu’ing during crossings, the lion cubs imitating their mothers by trying to roar – the Masai Mara is one magical destination with an endless amount of opportunities that one will keep returning to over and over again! 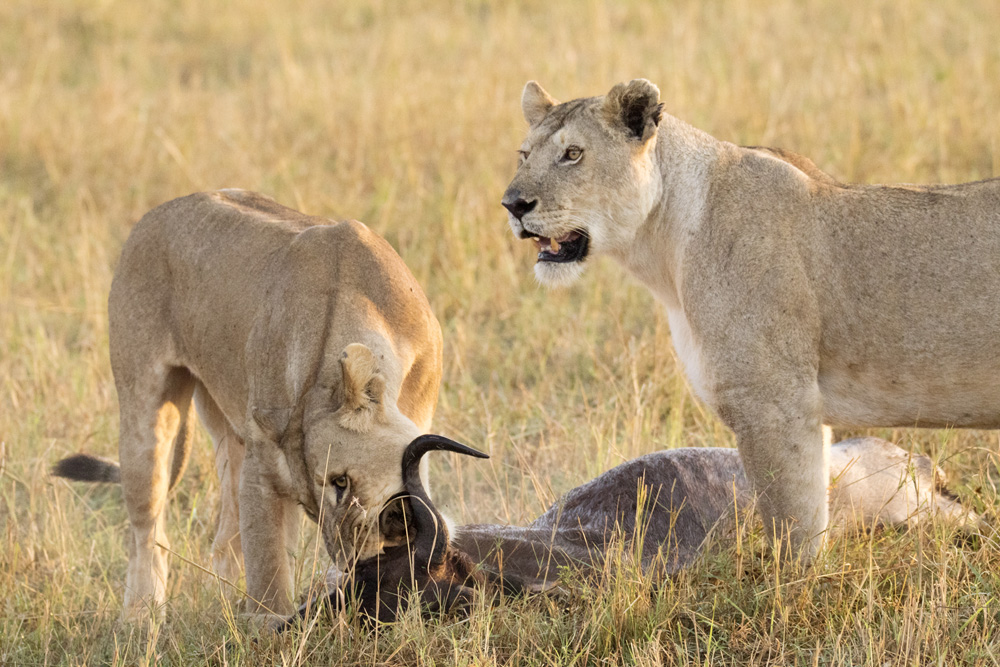 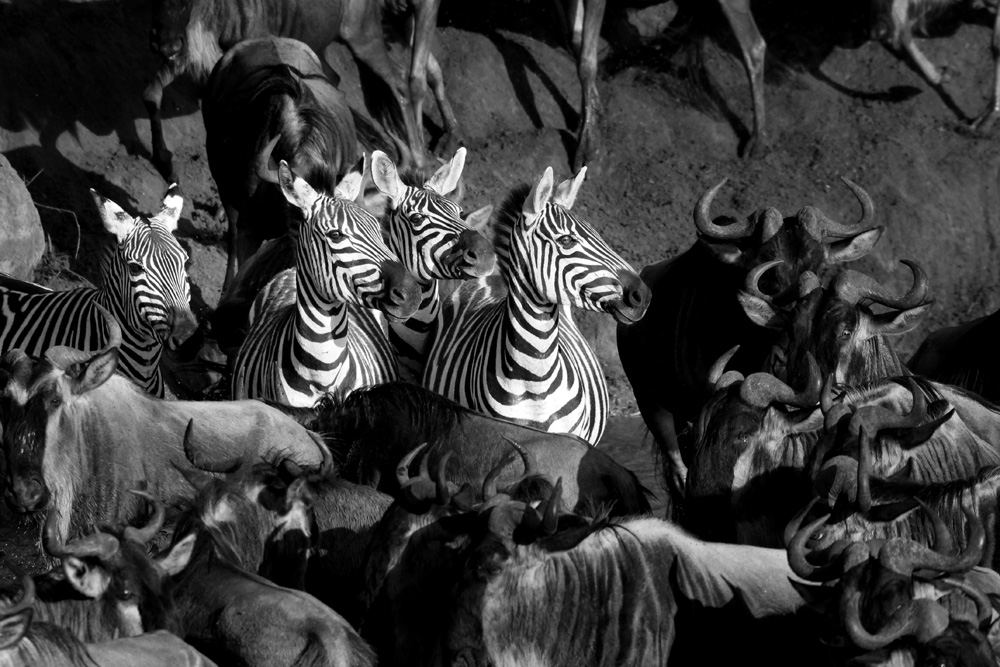 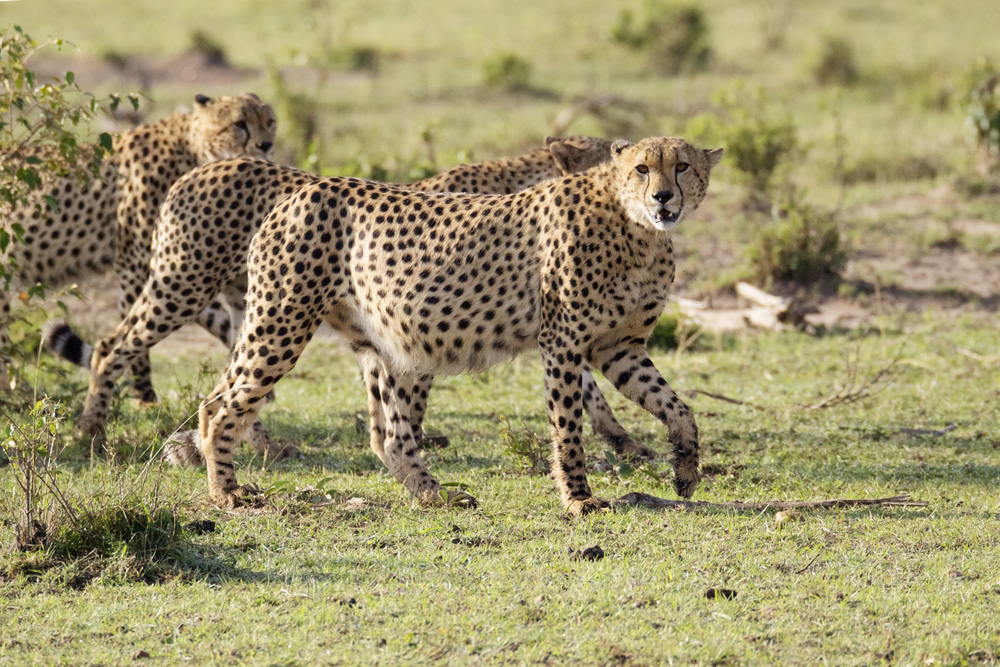 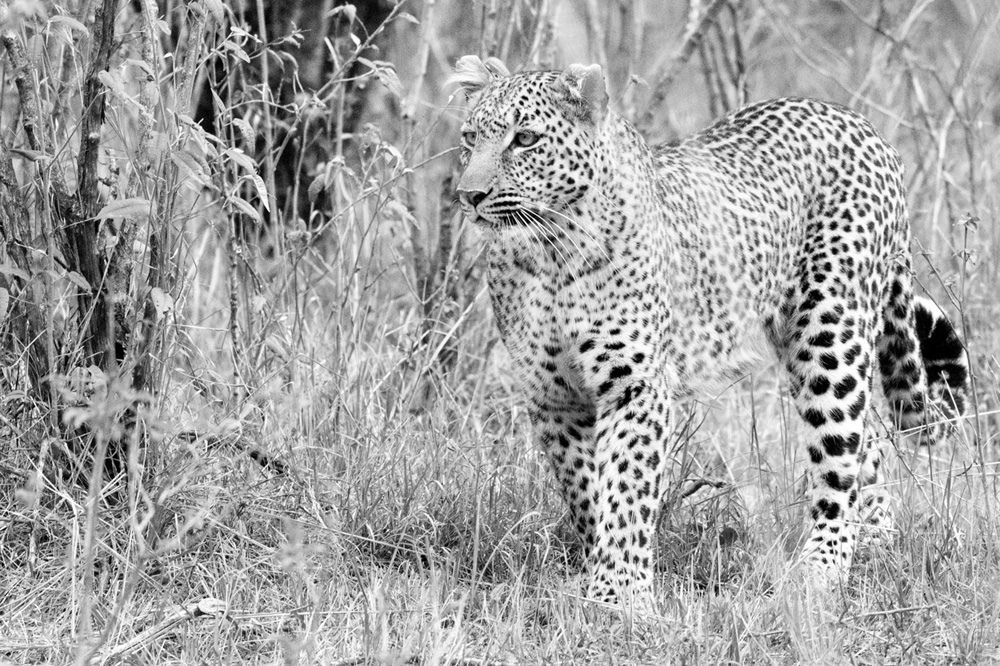 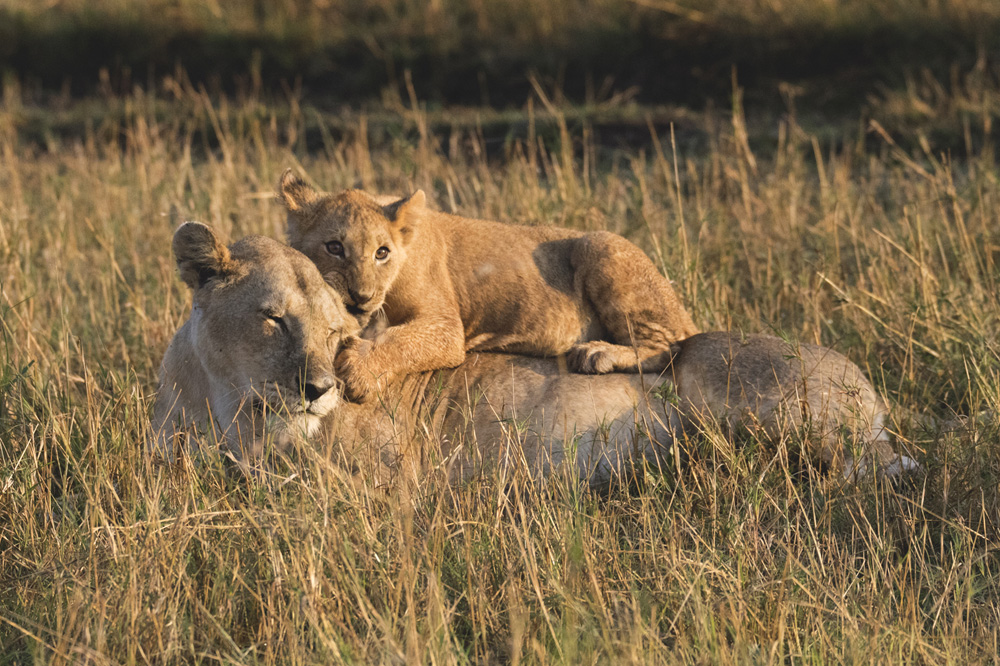 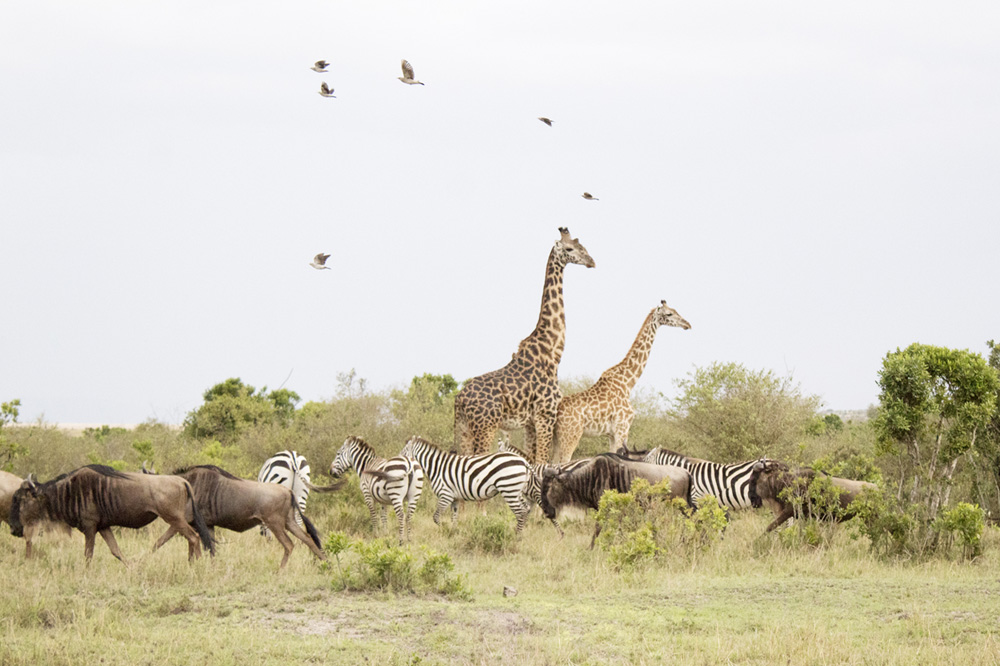 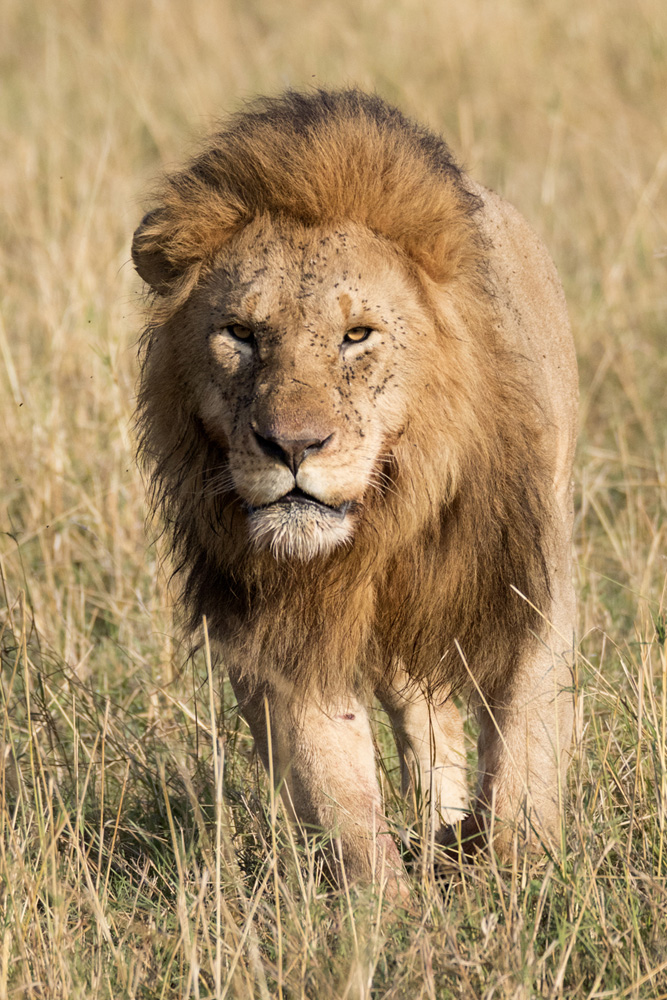