The Masai Mara Game Reserve was established in 1961 to protect wildlife from hunters, and is the reason many visitors come to Kenya and its beauty and abundant wildlife won’t disappoint. Designated as the seventh New Wonder of the World because of the amazing spectacle of more than 1 million wildebeests, half a million gazelles, and 200,000 zebras migrating. The Masai Mara is regarded as the jewel of Kenya’s wildlife viewing areas. The annual wildebeest’s migration alone involves over 1.5 million animals arriving in July and departing in November.

In conclusion of C4 Photo Safaris’ 10 consecutive years of safaris in the Masai Mara we thought that we would share some of our 2017 highlights of this magnificent part of Africa. 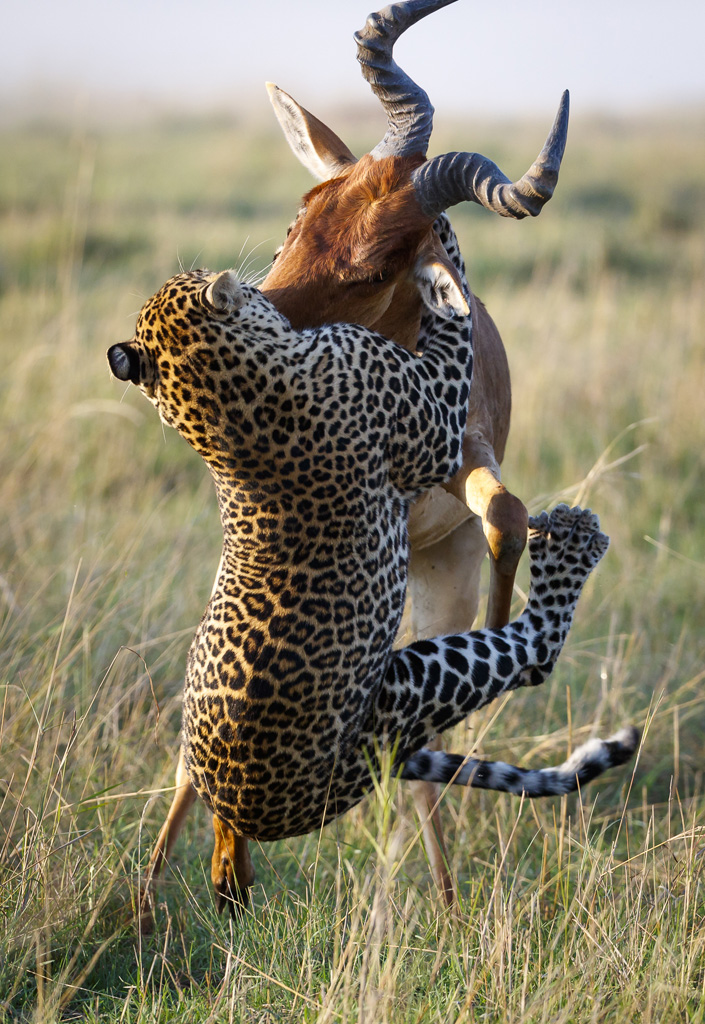 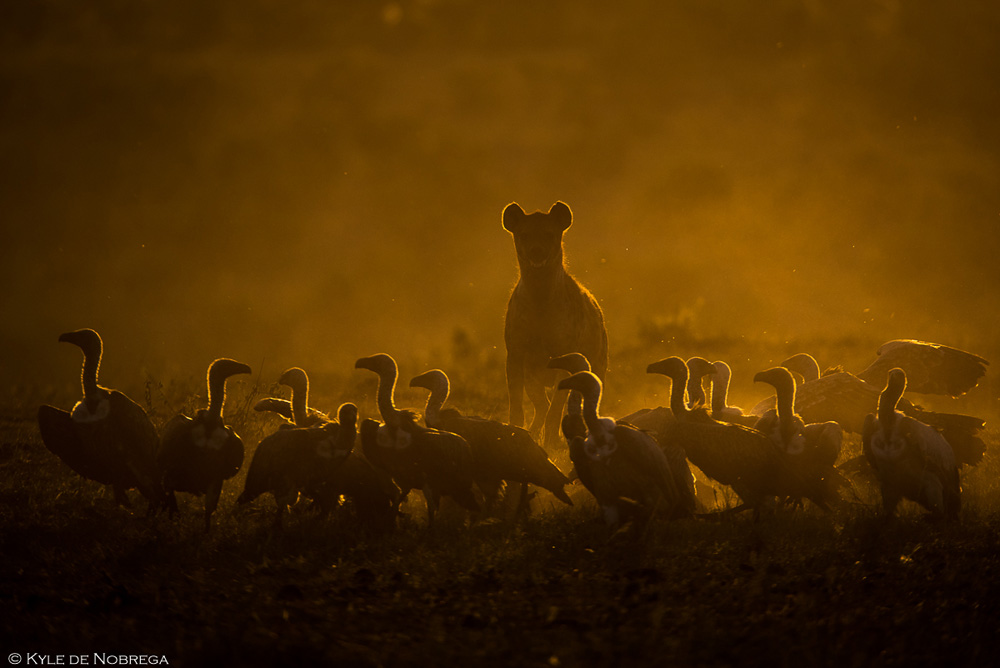 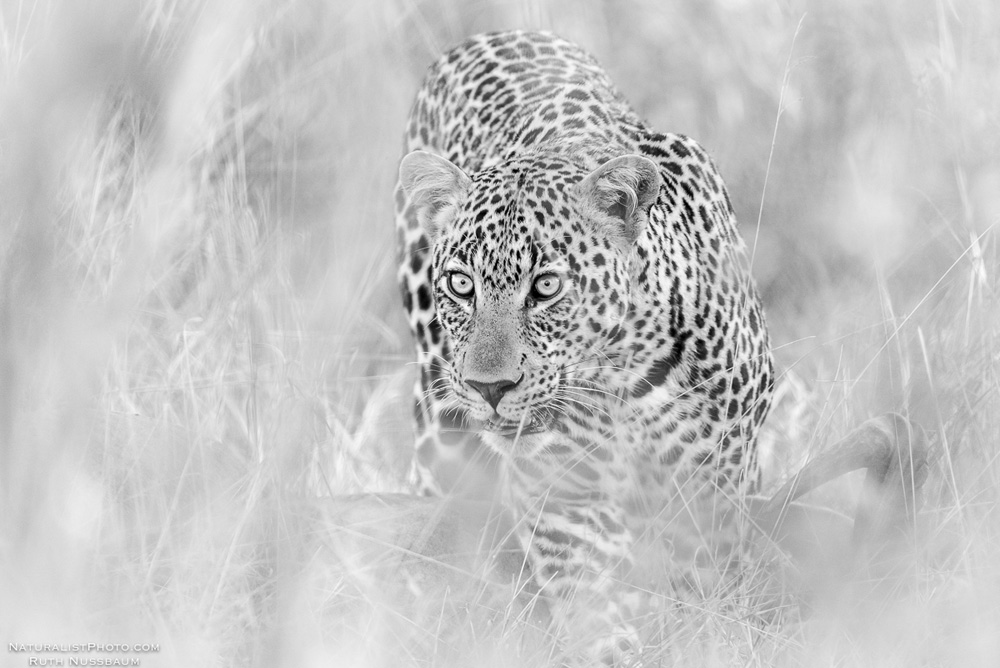 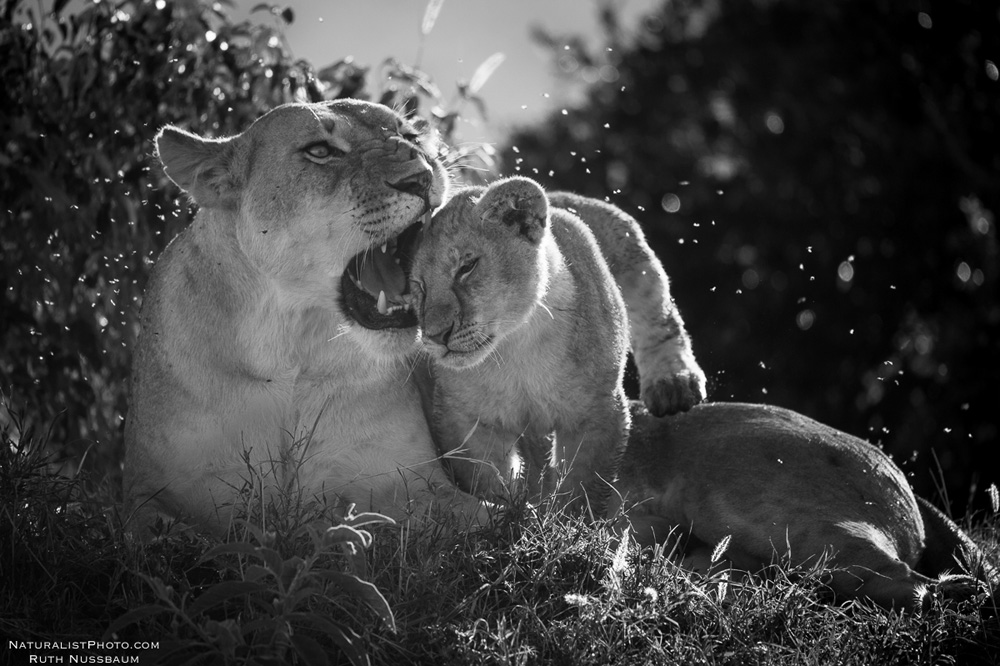 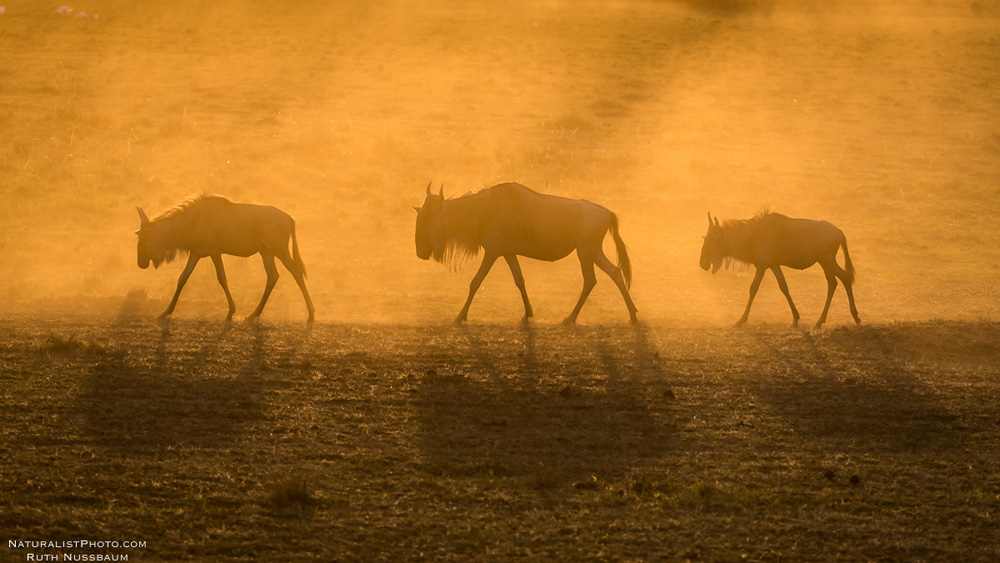 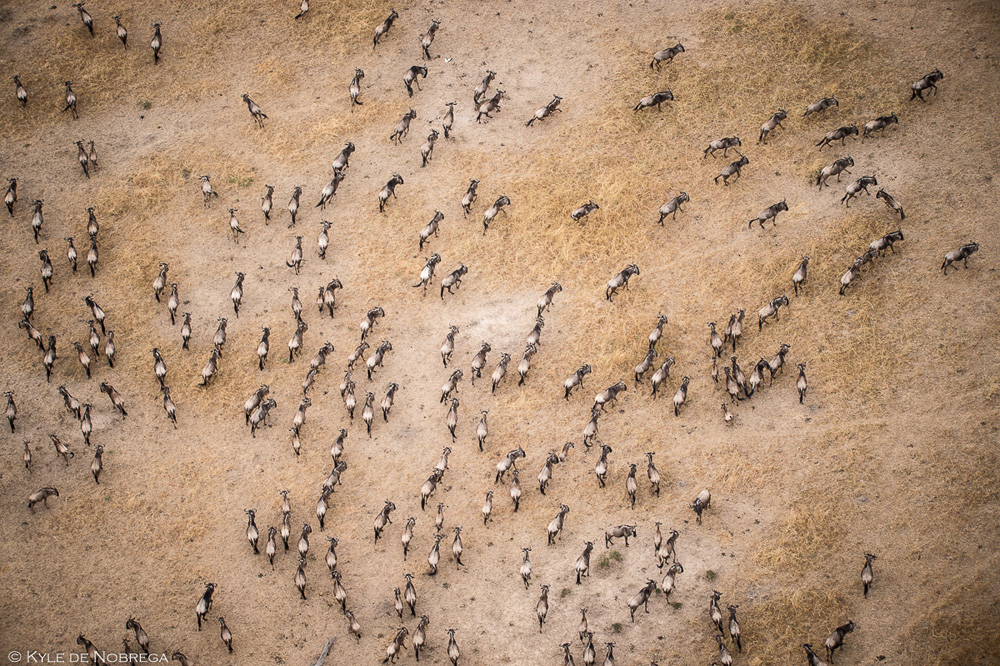 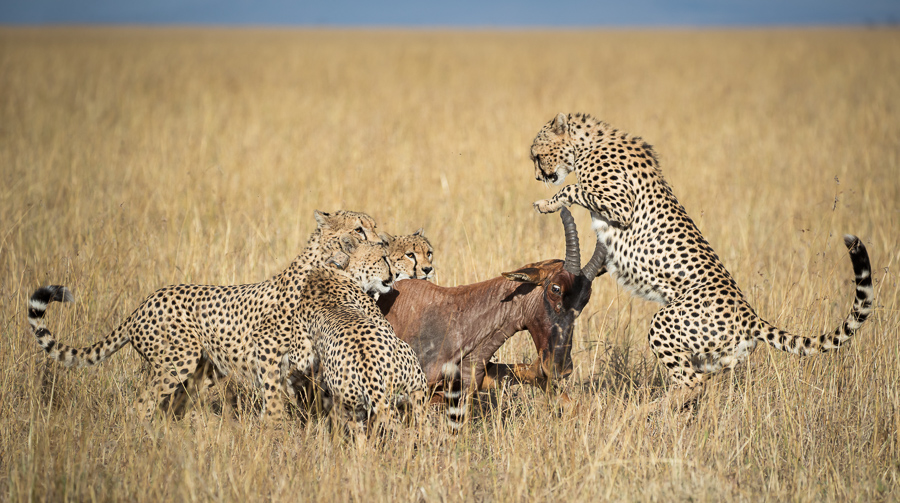 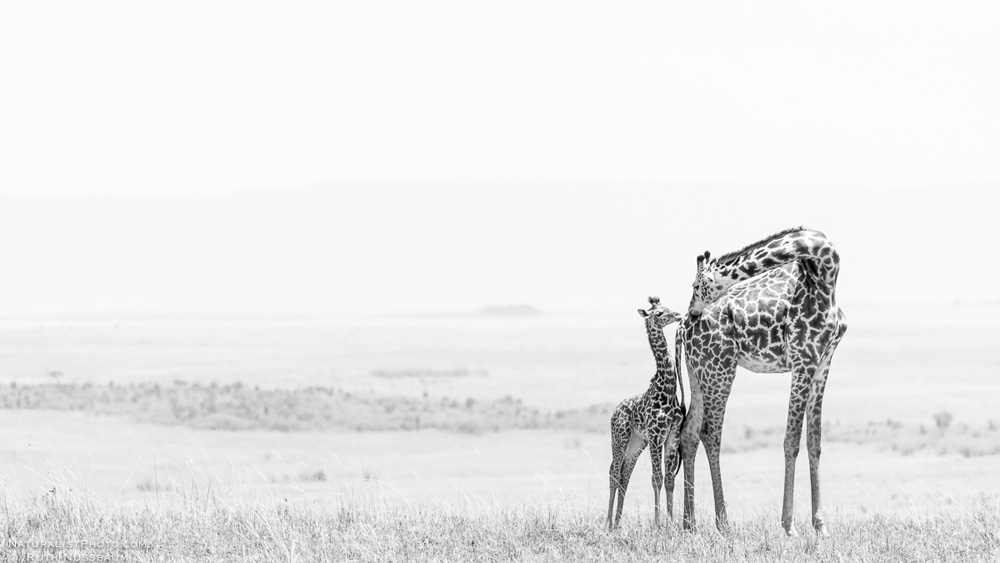 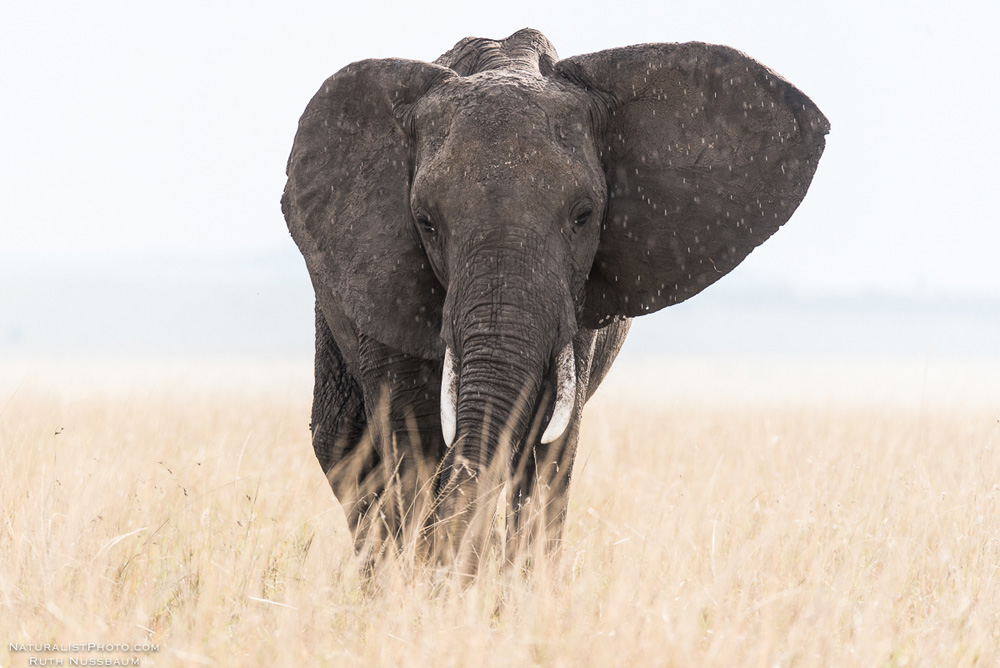 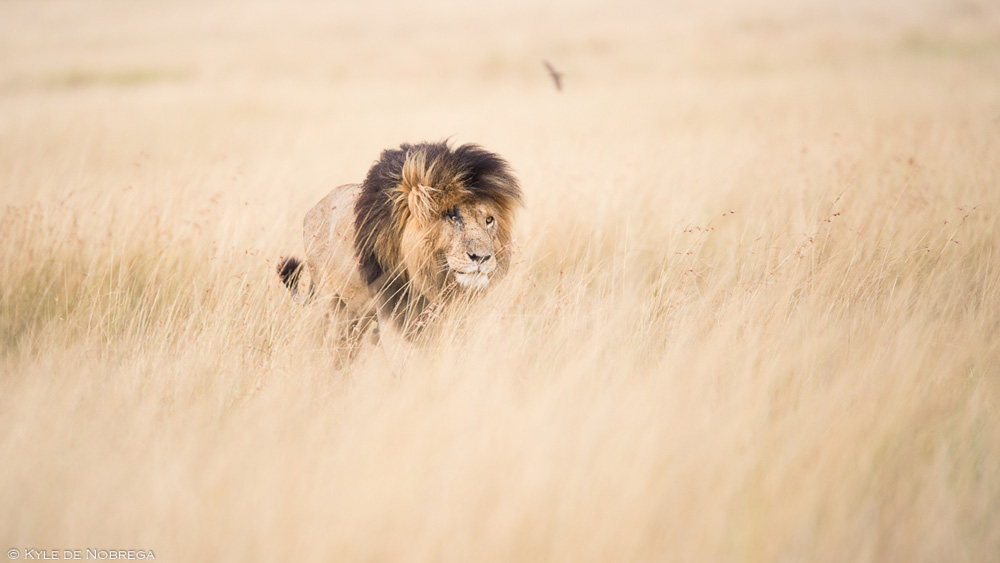 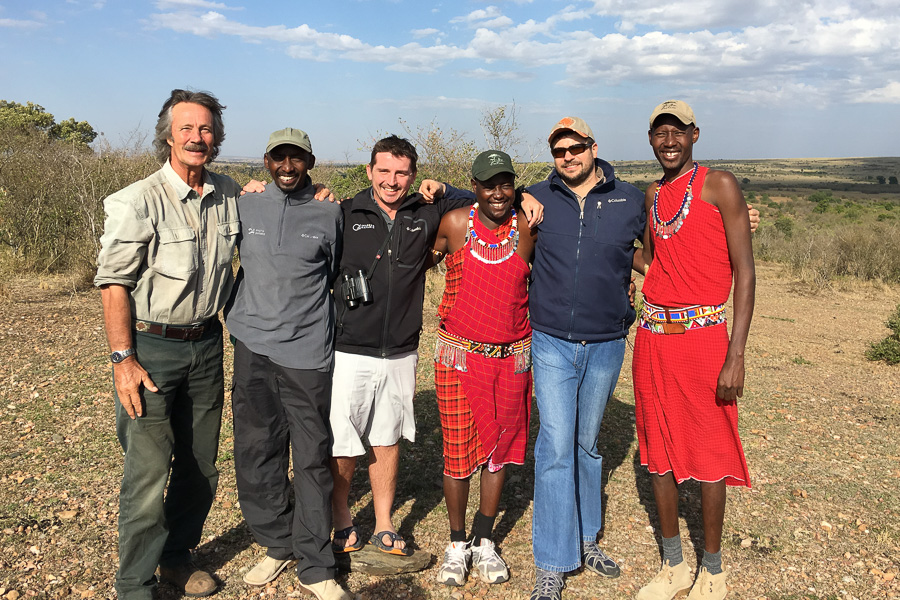 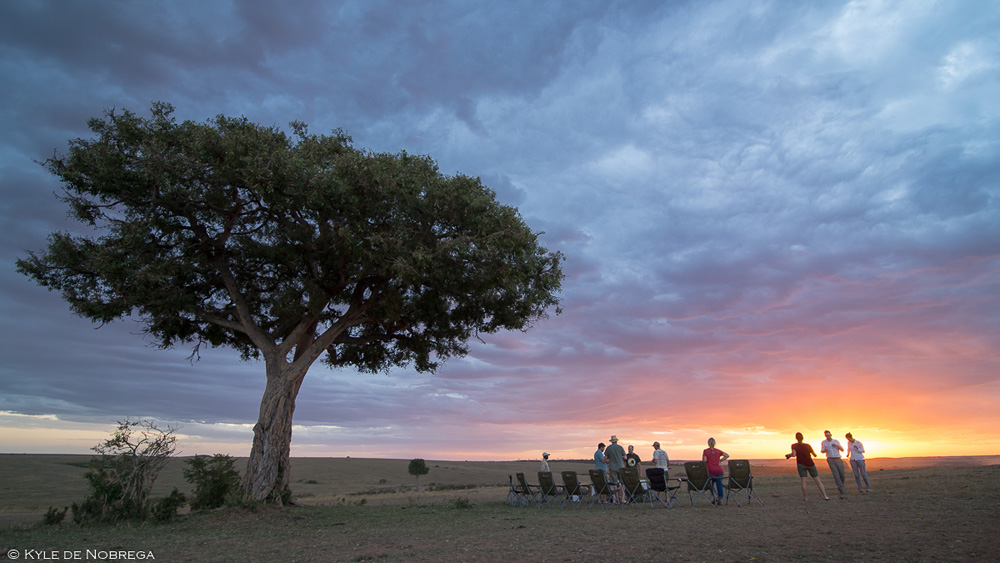