A true bushmaster, Albie as a naturalist has that knack for seeing and finding the unusual. While most are staring at large mammals, Albie's keen eye and understanding of nature finds things unusual, often overlooked and mostly hidden to the casual observer. With his camera he then shows with brilliant photos that 'hidden world' of nature: The line of life, where not many other photographers g nevermind see.

An excellent naturalist and a top class birdwatcher, Albie will guide you to seeing the normal mammals and birds, but he will also open up your eyes to the other side of nature, where small animals, reptiles and birds reveal subtle, beautiful photographs.

Guiding has taken him to many Southern and East African countries and regions - from the rugged Cederberg Mountains of South Africa's Cape floral kingdom to leading safaris amongst the wildlife herds of East Africa.

Albie's photographs have been published in several magazines including Africa Geographic, Getaway, Southern African Country Life and East African Travel News and in addition he received a highly commended certificate in the 2008 Fuji Wildlife Photographer of the year competition - South Africa's premium wildlife photographic competition. He was also the winner of both the 2008 Africa Geographic 'Caught in the Act' photographic competition and East African Travel News's 'Expressions of Africa' competition.

As a photographer he is keenly aware of the effort required to create a great image, and with this in mind is able to anticipate the best possible photo-taking positions for his guests. 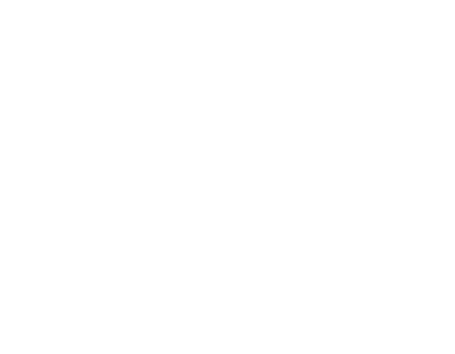